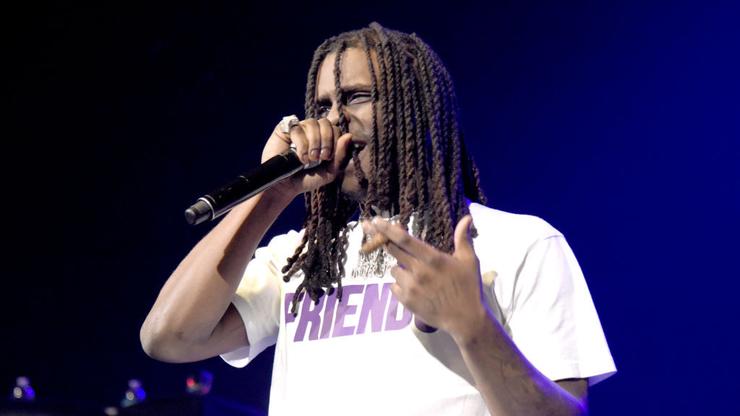 Chief Keef is teaming up with True Religion.

Chief Keef and True Religion have announced a new partnership on a collection including denim jackets, jeans, T-shirts, sweatpants, and hoodies. The pieces will be available on the brand’s website, early next month.

Items in the collection are decorated with flames, cartoon skulls, hearts, and the phrase “TRUEEE.”

The collaboration comes ten years after the release of Keef’s track, “True Religion Fein.” The song was featured on Sosa’s mixtape Back from the Dead.

“It’s always been a dream to work with True Religion since back when I made the song,” Chief Keef told Complex in a new interview. “I told them I started designing and wanted to do a collab and work on some stuff. And they was down to let me do it. They gave me full creativity to do it all. I just went to work.”

Chief Keef’s collaboration with True Religion comes less than a year after the brand partnered with 2 Chainz and teased that there was more to come.

Fans will be able to purchase the pieces from True Religion’s web store on May 5.

Check out looks from the collection below.