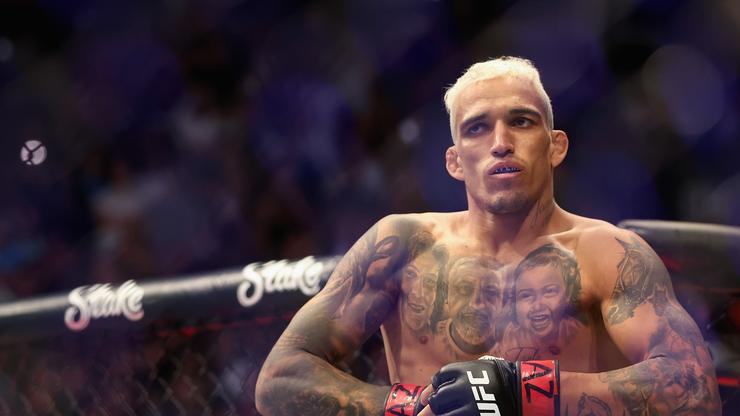 Conor McGregor told Oliveira to “get back to that favela.”

Charles Oliveira had himself a very successful weekend as he was able to defeat Justin Gaethje at UFC 274. Of course, there was a downside to this win as it did not come with a title defense. Instead, Oliveira had his title stripped from him as he was unable to make weight prior to the fight. This turned out to be immensely disappointing, however, Oliveira is the number one challenger for the lightweight title heading into his next match.

As for who Oliveira will fight next, it seems as though Conor McGregor is currently on his mind. He already stated that McGregor is an option, and in his latest tweet, he came through with a very interesting proposal that will certainly turn some heads.

“Just for the record, I like to break records and I want to break another one,” Oliveira wrote. “Fighting twice in same night. I can knock Conor out, and make Dias tap. What do you think @danawhite?”

Eventually, McGregor responded to the call out by saying “Shut up you bum and get back to that favela and pay your piece.” Clearly, Conor does not care for Oliveira, however, he should because this might be his only shot at the lightweight title given his latest results.

Let us know what you think of Oliveira’s proposal, in the comments down below.