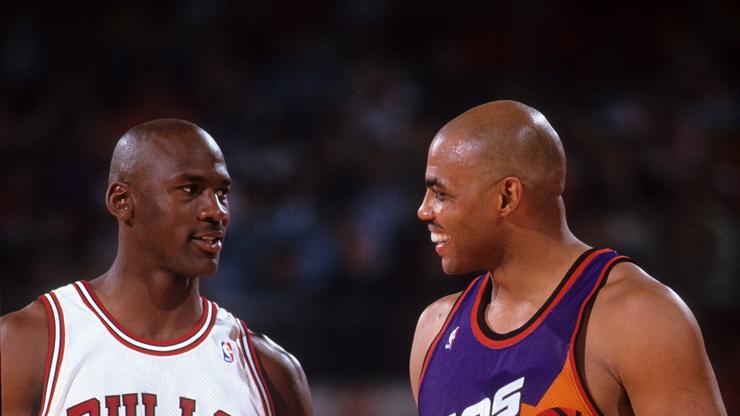 Barkley has often spoken about his hot and cold relationship with his former friend over the years.

He is not shy about sharing his opinions on just about anything, but his criticisms of Michael Jordan have caused Charles Barkley to lose his friendship with his fellow basketball icon. The pair’s hot and cold relationship has been well documented over the years, and despite being photographed on golf courses and sharing laughs, Barkley took responsibility for why there has been a line drawn in the sand by Jordan.

The NBA legend and sports commentator recently visited Back on the Record with Bob Costas and spoke about his broken relationship with the Chicago Bulls icon.

“We’re not friends. And I take some responsibility for that. I criticized him, he was one of my best friends and I definitely love him and miss him but I, Bob, I have to do my job,” said Barkley. It was a comment about Jordan’s ownership of the Charlotte Hornets that may have rubbed his ex-friend the wrong way this time. “I said, ‘I don’t know if Michael’s ever going to be successful because I don’t know if he can get enough strong people around him.’”

“It was painful to lose him as a friend but when I said it at the time, it was true. Whether I was right or wrong, That’s debatable.” Barkley has long spoken about his fractured friendship with Jordan over the years, including the memorable Oprah Winfrey interview back in 2005 where he stated Jordan has too many “yes-men” in his inner circle. Yet, Barkley always sounds as if he hopes to repair his relationship with Jordan sooner than later.