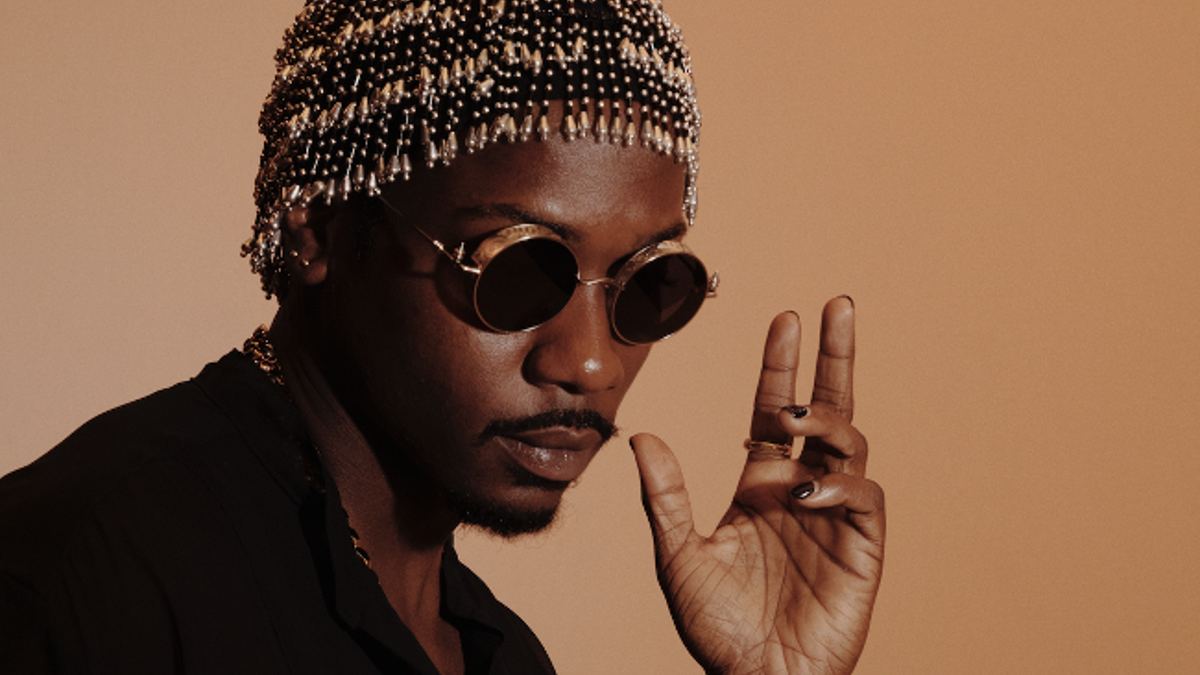 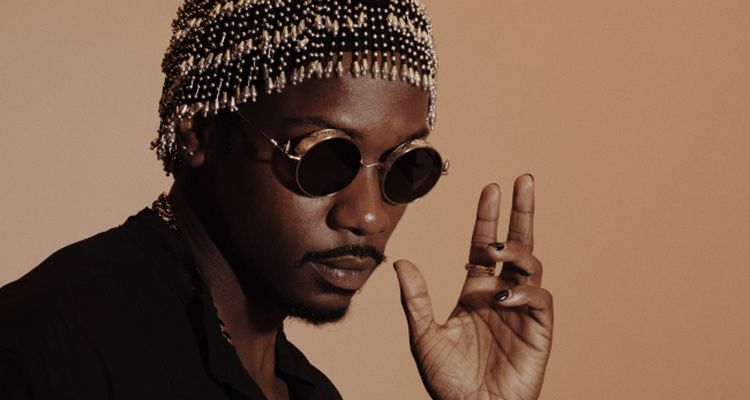 Channel Tres’ debut full-length album Real Cultural Shit is dropping later this fall. His new single “No Limit” is the first taste of one of the most distinctive voices in dance music right now. “‘No Limit’ was made about my time in New Orleans and about my memories of backyard BBQs my family used to have in Compton. It also speaks of breaking past limitations in live and with a love interest.”

“No Limit” follows a series of singles from Channel Tres that include “Acid in my Blood” and “Ganzfield Experiment,” which debuted in February. House music is experiencing a mainstream resurgence in 2022, and Channel Tres is leading the way as a pioneer in the space. “Compton house,” is his invention and blends the rhythms of Chicago and Detroit techno with the snarl of West Coast rap.

Channel Tres is also embarking on his biggest North American headline tour to date. Tickets to the tour can be purchased online. Here’s a peek at some of the upcoming dates.