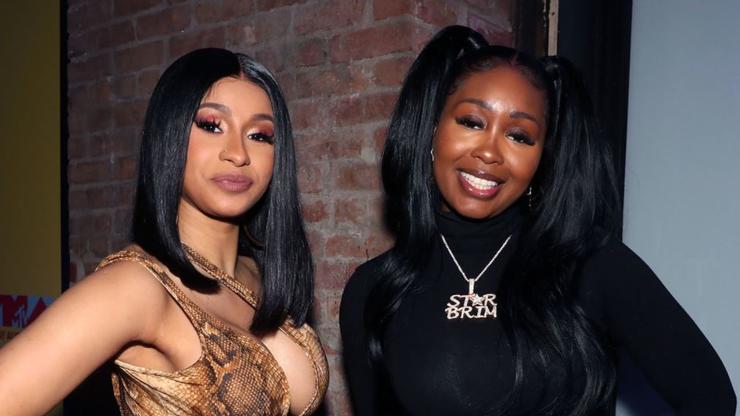 Her attorney reportedly complained that being on lockdown was affecting Brim’s income as an influencer.

As reports have been ongoing regarding the assault case involving Cardi B, people forget that the rapper’s best friend, Star Brim, has also been named. We previously reported on prosecutors alleging that Brim was behind the attack on the two bartenders at a Queens strip club, and the charges she received from that case were in addition to the federal racketeering allegations the alleged gang member faces.

Radar Online recently reported that Brim has been on house arrest as she awaits her fate and claimed that they have obtained documents showing that Star Brim will have just an ounce more freedom after making impassioned pleas to the court.

Brim, who is reportedly accused of being a “high-ranking female member of the Bloods subset 5-9 Brims,” was released from jail on a $50K bond. She has a strict set of rules to follow, but her attorney stressed the importance of her job as an influencer who sells beauty products online. She has been on lockdown at home but stated that the restrictions have affected her income.

“She has lost income because of her inability to adjust to last minute changes in scheduling,” her attorney reportedly said. “Now that her son is older and spent the first year of his life outside of the presence of other children, she would very much like for him to be able to socialize with other children, which is virtually impossible given the restrictions of her house arrest.” Brim reportedly gave birth last year.

A judge approved the request and Radar reported that she is “now free to move around without approval while she awaits trial.” If convicted of the charges against her, Brim faces years behind bars.