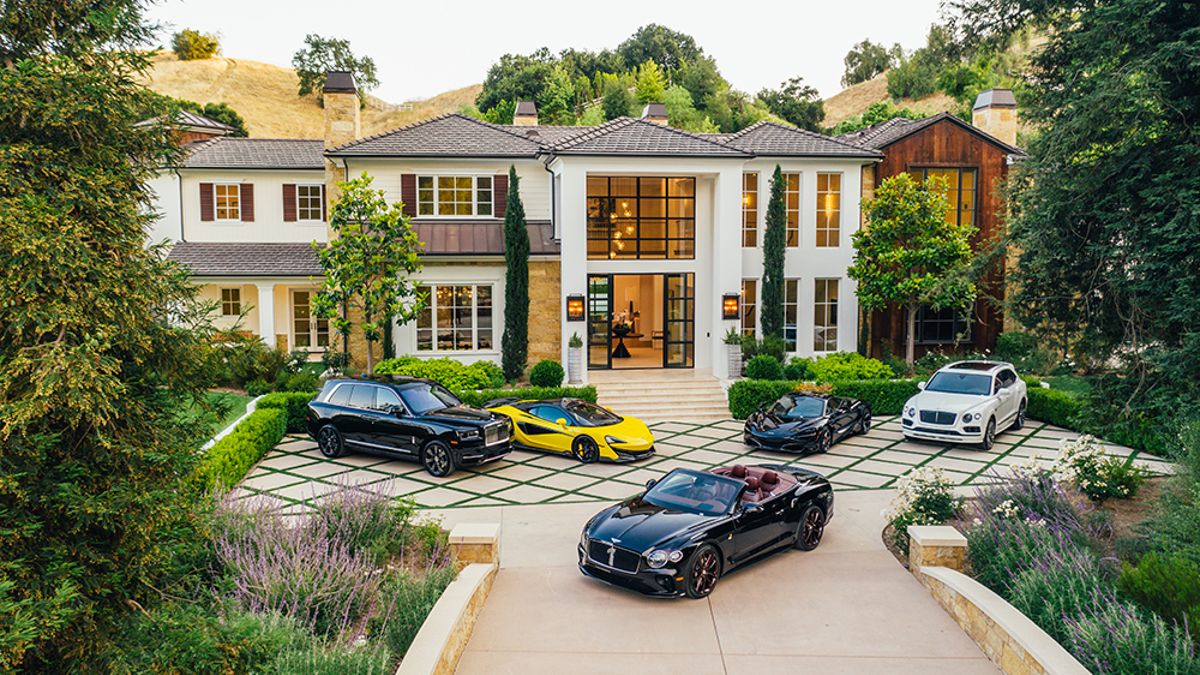 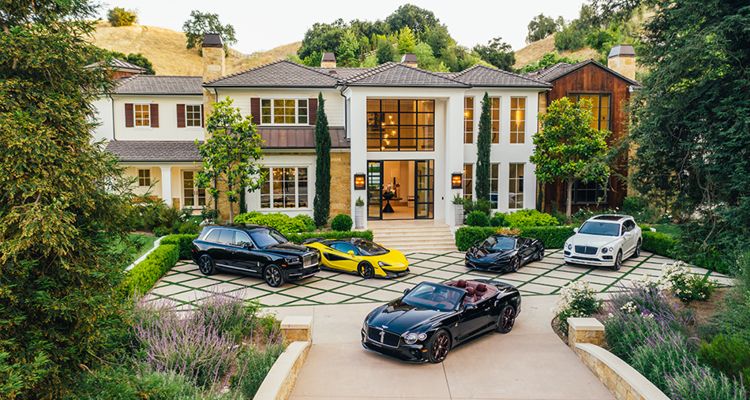 Can Madonna flip the Hidden Hills mansion she bought from The Weeknd for nearly $7 million in profit?

Just a year after purchasing the seven-bedroom mansion from The Weeknd, Madonna is putting it back on the market. Madonna paid $19.3 million for the mansion in 2021 when she bought it, but she has listed the property for $25.995 million. The house is located in a gated community and is situated on nearly three acres and includes a gym and a dance studio.

Before selling the property to Madonna, The Weeknd owned it for nearly four years. He purchased the estate in 2017 for $18.2 million and first listed it at $25 million in 2020 before dropping the price to under $22 million. Madonna has listed the property with Trevor Wright of The Beverly Hills Estates, who also represented the singer when she purchased the estate in April 2021.

The estate has seven bedrooms and 9.5 bathrooms with a double-height ceiling and a two-story window wall. There is an expansive chef’s kitchen and a huge entertainer’s bar with pocket doors open to multiple terraces which boast views of the pool, spa, and cabana areas.

Other amenities of the estate include dual master suites, an office, a wine room, a fitness studio, theater, barn, five-car garage, and a full basketball court. A guest house with two bedrooms sits situated privately away from the main estate.

Madonna is no stranger to the real estate world, moving into her Bridgehampton mansion in 2015. The 58-acre property dwarfs her purchase from The Weeknd and the pop diva had a recording studio installed in 2021. She hired designer-builder Jeffrey Collé to add the recording studio to the sprawling property, according to the New York Post. The Bridgehampton property features a two-story, eight-bedroom mansion to accompany the 58-acre horse farm.