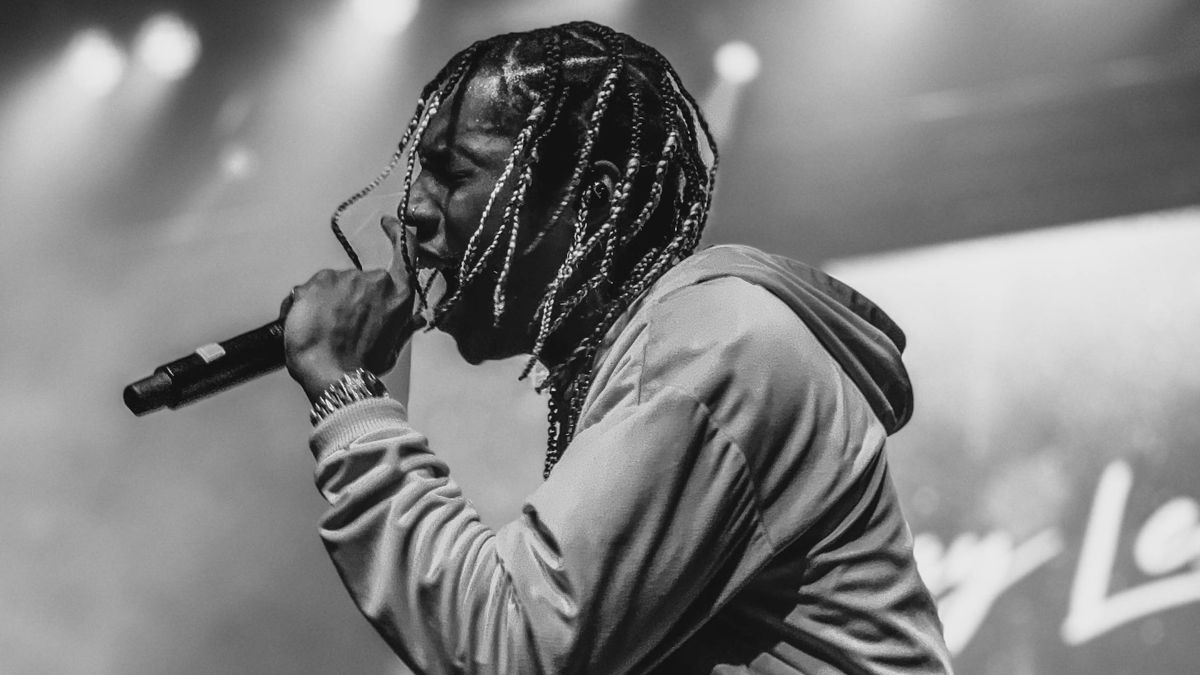 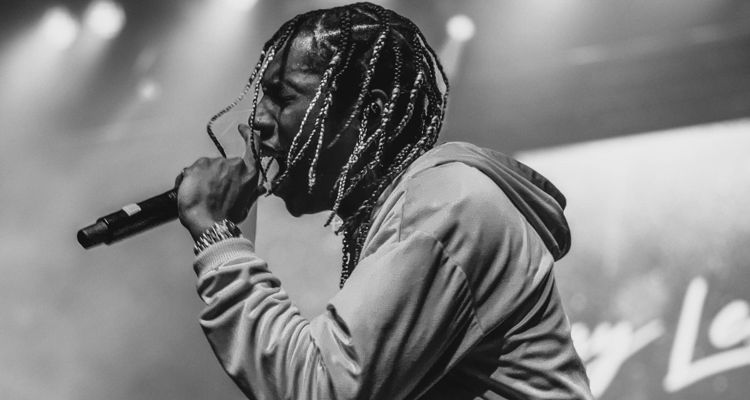 California Governor Gavin Newsom has signed the ‘Decriminalizing Artistic Expression Act.’ Here’s what that means for rap lyrics in court.

The California Senate and Assembly unanimously approved the measure in August. The move follows a similar one in New York, where a ‘Rap Lyrics on Trial’ bill would prevent prosecutors from entering rap lyrics as evidence. That has come under additional scrutiny as rappers Young Thug and Gunna face indictments in Atlanta with their rap lyrics being used against them.

“Today we celebrate an important victory for music creators in the state of California,” adds Harvey Mason Jr., CEO of the Recording Academy. “Silencing any genre or form of artistic expression is a violation against all music people. The history that’s been made in California today will help pave the way forward in the fight to protect creative freedom nationwide.”

Mitch Glazier, Chairman & CEO of the RIAA adds: “We applaud Governor Newsom on this pivotal decision that will allow all creators to express themselves and follow their artistic vision without barriers of prejudice! The RIAA has been a vocal advocate for AB 7299 because all too often rap and hip-hop artists have suffered fro the same kind of hyperbole and imagery other genres routinely use without consequence. With the singing of the California rap lyrics bill into law, voices that may have been stifled are now fully open to expression.”

In May 2022, New York’s State Senate approved a bill to limit prosecutors’ use of song lyrics and other forms of creative expression. The measure is similar to California’s in that it does not ban prosecutors from presenting lyrics to a jury–but it has not been signed by the governor yet.

That makes California the first state in the nation to limit prosecutors’ ability to use rap lyrics in a trial. Prosecutors must now have a pre-trial hearing to determine if lyrics are relevant to the case at hand before being entered as evidence.