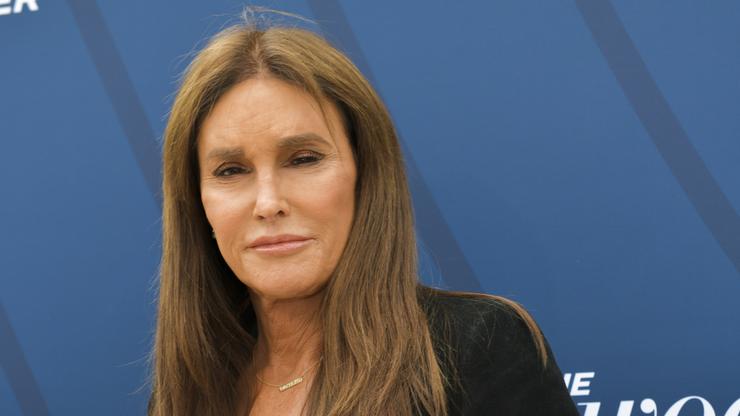 California’s gubernatorial recall candidate Caitlyn Jenner spoke about being strict on immigration during her trip to the California-Mexico border. Jenner is running as a member of the Republican party against Democratic Gov. Gavin Newsom, next month.

Jenner also shared pictures with border patrol agents on Twitter, during her trip to the southern border, praising the law enforcement officers.

“On the California / Mexico border meeting with our border patrol agents. As governor I will ensure all of our law enforcement and border patrol needs are met,” she wrote in one tweet. “We need to secure our border and I am so grateful for the men and women that risk their lives here everyday.”

“At border now and people illegally entering!” Jenner added in another post. “As governor I will finish the wall with state funds! @GavinNewsom has failed us allowing illegal immigration to run rampant in our state.”

As for her platform, Jenner has also vowed to “cancel cancel culture” and has taken a right-wing stance on trans athletes competing in the world of sports.

The 2021 California gubernatorial recall election is scheduled to be held on September 14th.