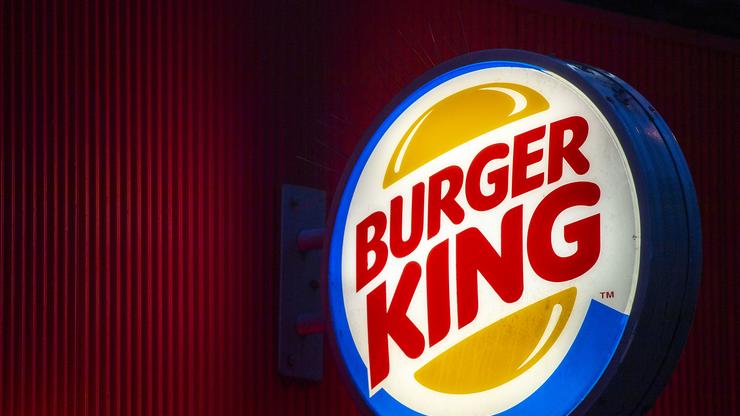 The Nebraska-based workers rearranged the sign to write “WE ALL QUIT.”

“SORRY FOR THE INCONVENIENCE” read a Lincoln Burger King’s marquee this past weekend until management saw it fit to finally take it down.

Based on The Mercury’s source, workers grew tired and weary over lengthy shifts being accompanied by a horrendous environment.

Rachael Flores, former manager of this specific establishment, spoke about its horrible working conditions, mentioning she’s found herself in the hospital on account of dehydration and working with absolutely no air conditioning.

The general manager went on to say that those working above her are corroding the workplace, lamenting, “They have gone through so many district managers since I’ve been GM. No one has come to the store to help me out. They’re so in and out.” Atop of that, the manager was forced by her employers to take the sign down in order not to drive customers away from Burger King. Upon a lack of hiring at this location prior to this instance, it’s clear to assume that they won’t be getting many applications and resumés going forward this summer.

It’s vile to think what these fast-food chains often tend to do to their workers, as it’s quite literally the fast-food equivalent of solid management: shitty. Nevertheless, it’s great for people like Rachael Flores to show these suits whose boss, or manager, or whatever.