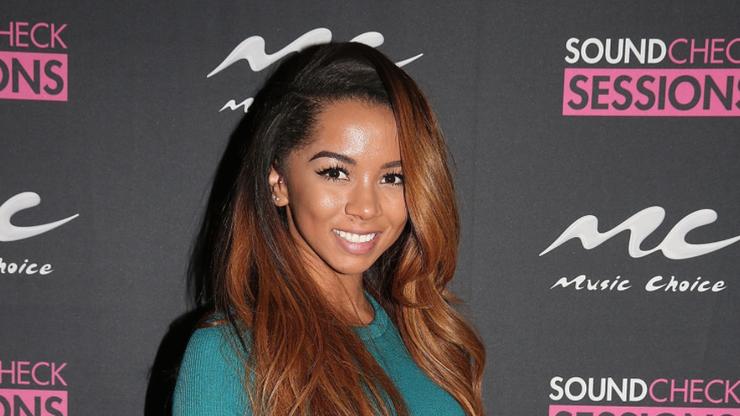 The social media star hit up an NFL game and had a warning for those on IG.

The saga that has been social media vixen Brittany Renner versus Charlotte Hornets power forward/center P.J. Washington has been a bizarre one, blurring the lines between real-life trauma and social media warfare and, based on the behavior of both parties, has no clear end in sight.

Renner and Washington, who had a baby together earlier this year, have been entrenched in a battle for the ages. Washington claims that Renner, somewhat known for her proclivity towards men of a certain financial stature, faked their relationship the entire time they were together and only had a child with him in hopes of securing a substantial child support payments. Washington claims that all child support figures (most notably $200K/month) are false but has been very vocal in expressing his pain and disappointment caused by the whole situation.

Renner, on the other hand, has taken the offensive.

Explaining numerous times what happened between she and Washington and explaining that “it was never going to work out,” Renner has been on a social media whirlwind, comparing her haters to cockroaches, asserting that, under no circumstances, would she let her ex get in her way or get her down and, most notably, declaring that it is “stepdaddy season.”

This Sunday, Renner published the newest chapter in her hunt for a “stepdaddy.” Posing for a pic at Bank of America Stadium in Charlotte, North Carolina, Renner had one simple message: “Hide your sons.”

Whether or not she was talking directly to the mothers of the Carolina Panthers’ and New Orleans Saints’ rosters is up for debate but one thing is clear — following her split and subsequent social media fallout with P.J. Washington, Renner is not being shy at all when it comes to finding new love.

What do you think of the Brittany Renner/P.J. Washington scandal? Is the new “Hide your sons” IG post out of line? Let us know in the comments.