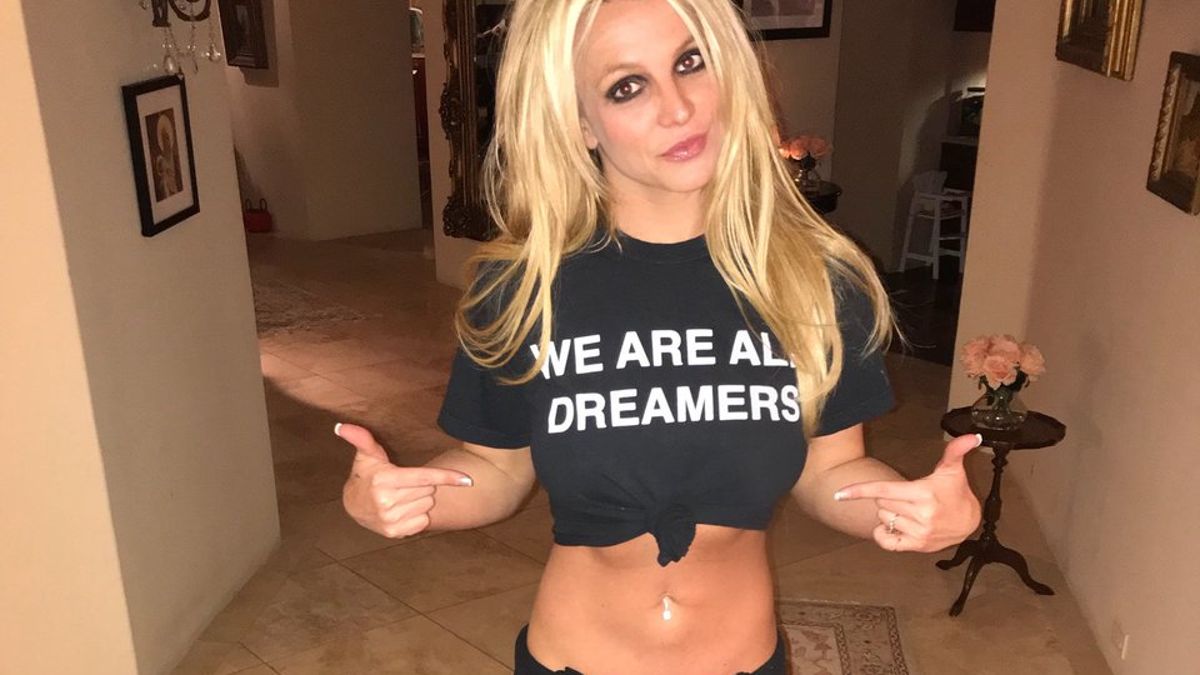 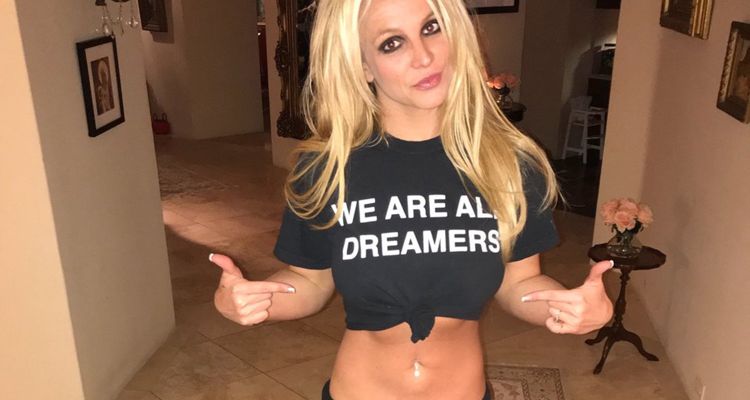 Britney Spears is still locked in a legal battle against her father, despite being freed from her conservatorship. Here’s the latest.

On July 27, a post-conservatorship hearing was held in a Los Angeles court. In the hearing, a judge ruled that the pop star will not have to give a deposition in the case – which was requested by her father’s defense. Allegations about Britney’s conservatorship reveal hundreds of hours of recordings of the pop star. She also alleges her father made more than $6 million managing his daughter’s career and conservatorship – essentially profiting from her bondage.

Jamie Spears and a small team of people controlled Spears’ finances, medical information, and her personal decisions for more than 13 years. That arrangement ended when a judge declared the conservatorship over in November 2021. The #FreeBritney movement worked long and hard to bring attention to the pop star’s plight.

“Basically, what Mathew Rosengart is trying to prove is that [the conservatorship] has all been corrupt and there was a lot of illegal activity with the surveillance of Britney’s bedroom, so she shouldn’t have to pay attorneys fees,” one supporter told KABC, a Los Angeles ABC affiliate.

Jamie Spears has not yet testified about his time over the conservatorship. The judge ruled Britney Spears would not have to sit for a deposition as the act would ‘retraumatize’ her. Judge Brenda Penny said the questioning would be “unlikely to produce any discoverable information” because Spears “lacks firsthand information” about how much of the conservatorship was run.

Earlier this month, the judge ordered Jamie Spears to sit for a deposition in Los Angeles by August 12. That ruling followed several missed examinations, according to court documents obtained by BuzzFeedNews. Jamie Spears must provide all documents and communications regarding the alleged surveillance of his daughter. He has denied all allegations, saying he “never conducted or authorized any surveillance of Britney’s bedroom at any time.”

During the hearing, Britney’s lawyer, Mathew Rosengart, questioned whether Jamie had his daughter’s best interests at heart, even now. “Whether he believes it or not, whether he accepts it or not, his daughter feels traumatized by what she went through at his hands for more than a decade,” Rosengart told the court.