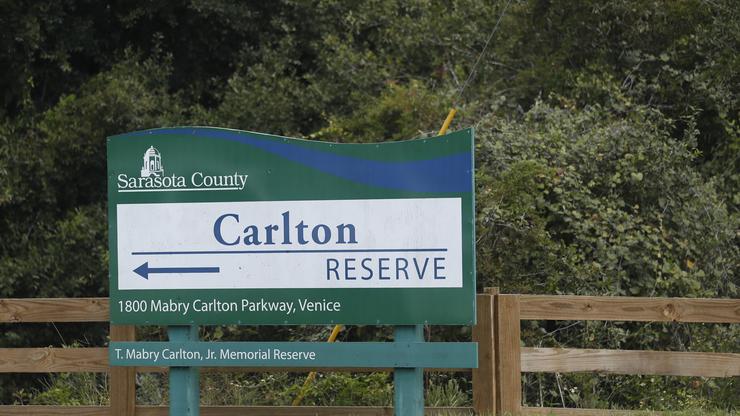 Brian Laundrie had been found dead in Florida back in October.

In September, the disappearance of Gabby Petito became a nationwide story that everyone was paying attention to. She had been on a trip with her boyfriend Brian Laundrie, and some suspicious footage from Wyoming made it seem as though she was in a distressing situation that was all his doing. People had suspected the worst of Laundrie, and when Petito was found dead in Wyoming, it became clear that Laundrie was the prime suspect.

After a manhunt led authorities to Florida, Laundrie was eventually found dead near a creek inside of a nature reserve. Since then, authorities have been trying to figure out the motivation behind his actions, and whether or not something snapped inside of his head to want to kill the supposed love of his life.

Months ago, there were reports that Laundrie’s notebook which had been found at the scene of his death, contained a confession. Now, that confession has been brought to light and you can find the whole thing, down below.

As you will read, Laundrie claims he killed Gabby because of a supposed injury. He says she wanted to die and that he did it out of mercy. Eventually, however, Laundrie says he experienced immense guilt and that he deserved to die. This is why he ultimately took his own life. Throughout the letter, Laundrie wrote about how much Petito’s parents would hate him, and how he hopes his family can move on with ease.

This is a developing story so stay tuned to HNHH for any updates.