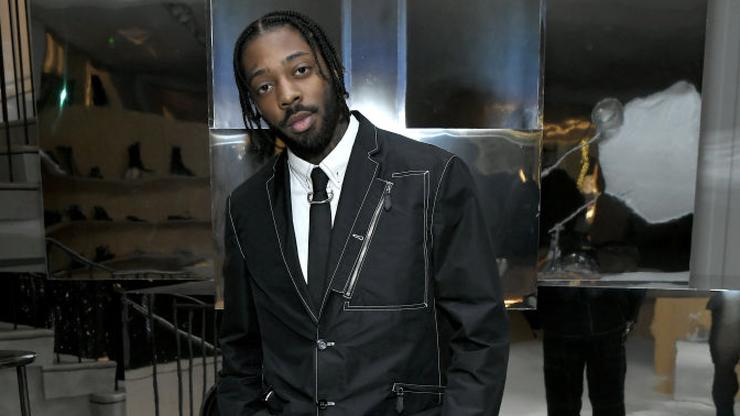 It sounds like Faiyaz will be headed to Atlanta to work on post-production in the near future.

Brent Faiyaz’s follow-up to 2020’s F*ck The World could be arriving as soon as this month. Yesterday (May 2nd), the 26-year-old teased his 2.3 million Instagram followers with an update on the unnamed project, which he recently finished recording.

While he didn’t directly announce anything himself, the “Dead Man Walking” singer shared a screenshot of his conversation with a friend. “Recording is done, can [you] book studio this week for post-production?” he asked in his first message.

“Dope! Yeah, I can,” the other party responded. “We still finishing mix in Atlanta, correct?” they clarified, to which Faiyaz said, “Yezzir,” seemingly confirming that he’ll be on a flight to Atlanta in the near future to put in some work.

Back in March, it was revealed by Metro Boomin that the Maryland-born entertainer has been in the studio with Future cooking up a little something – seeing as Faiyaz didn’t show up on the tracklist for I NEVER LIKED YOU, it could be safe to assume that Hendrix will be the one appearing on his project.

Faiyaz’s fans have been eagerly awaiting the arrival of more music from him. Nearly five months ago he teased “countdown begins” in an Instagram caption, although he failed to mention what exactly he was counting down to.

Last December the singer shared “MERCEDES,” and before that, we heard him featured on “Found” by Tems. On F*ck The World, he opted not to collaborate with anyone, so we’re curious to see if any names will appear alongside his on the tracklist.

Are you excited about a new Brent Faiyaz album? Sound off in the comment section, and tap back in with HNHH later for more hip-hop news updates.