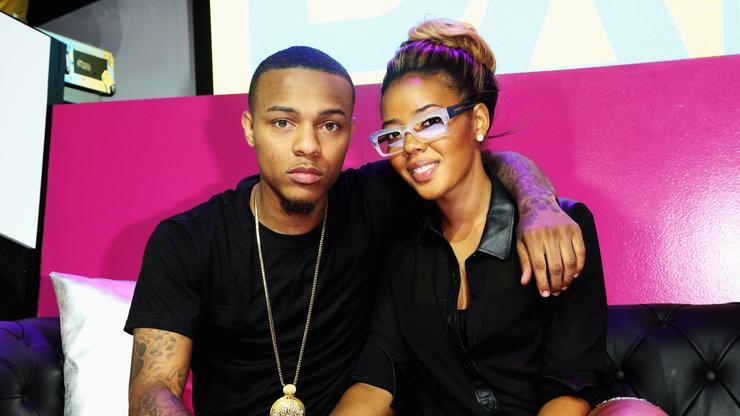 After Angela posed in a bikini, Bow couldn’t help himself. “U mite as well join only fans !”

It is an unshakeable friendship that has lasted since they were teens, and although fans have continued to try to convince them to reignite their romance,Bow Wow and Angela Simmons insist that they are just good friends. They dated many moons ago and there were rumors of a possible reconciliation due to their internet antics, but the two have made it clear that regardless of what the world thinks they should be, their friendship is more important.

Simmons regularly shows off her curves online as she poses in bikinis or promotes her fitness, and Bow usually hops in her comment section with some colorful take—and recently again, he did just that.

The reality mogul shared a picture of herself in a two-piece as she stood in front of a mirror that was perfectly placed to show off her backside. Bow couldn’t help but tease Simmons about her blatant thirst trap.

When Bow Wow caught up with The Breakfast Club last year, he was asked why he and Simmons haven’t got back together.

“I’m not the type of man that goes backwards,” he said. “That’s my dog. I just saw Ang—me and Ang have a, it’s a crazy connection. That’s my dog. Anything she need, whatever she need, she got it.” Check out their more recent exchange below.