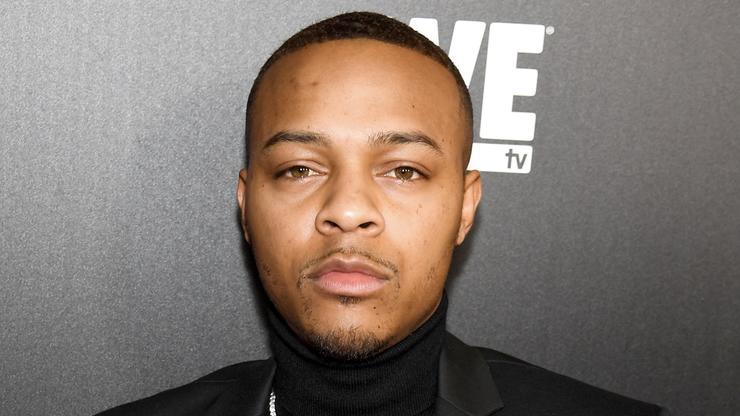 He wanted to make it abundantly clear that the only child he claims as his own is his daughter, Shai.

Fans of Bow Wow have nearly always known him to be the father of Shai, his 10-year-old daughter, but it wasn’t long ago that the rapper revealed he has another child, a son named Stone.

From the looks of things, the 34-year-old is now doubling down on claiming the young boy as his own. In a recent Twitter Q&A session with fans, Bow Wow made it abundantly clear that Shai is his only child.

When one fan asked how he stays motivated, the “Outta My System” singer replied simply, “Shai.”

Other questions like “what’s your biggest accomplishment?” and “do you want more children” also prompted Bow Wow to respond with answers specifically about his daughter.

“Hell no, I’m fine with Shai,” was the rapper’s response to the latter question, an obvious hint that he no longer considers himself to be Stone’s father.

Fans quickly caught on to the message that Bow Wow was putting out to them, and they began diving deeper into the paternity mystery.

“Don’t you have a son?” someone asked, which led the father of one to respond with, “[Now playing] Billie Jean for the 2nd time.”

Bow Wow, who was referring to the Michael Jackson classic, was insinuating that Stone’s mother, Olivia Sky, misinformed him into believing that he was the father.

BCK reports that some Twitter users noticed that the rapper has taken down photos of the baby boy that were previously on his Instagram, only further fuelling the rumours that Bow Wow is not the father.

See some of the 35-year-old’s responses for yourself below.