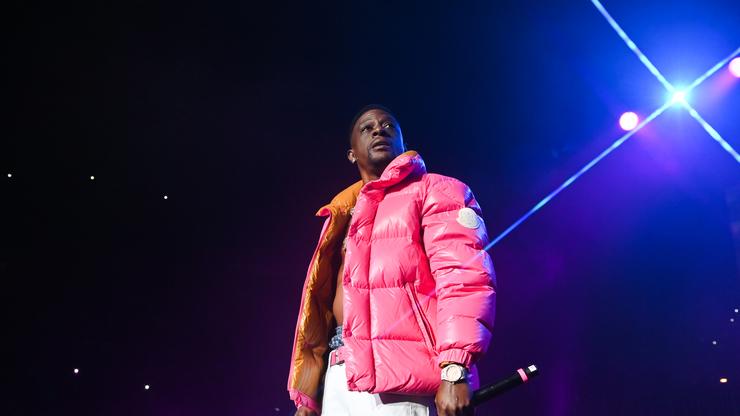 Boosie Badazz reflects on the importance of a Drake feature to this generation of rappers.

The generational gap in hip-hop isn’t anything new. When a new class of rappers emerges, there’s always bound to be elder statesmen who denounce the artistic direction that the latest generation of rappers is taking. Others embrace it. Boosie Badazz, for example, is frequently connecting with up-and-coming acts.

During a recent interview with Vlad TV, Boosie and Vlad discussed the attitudes that many OGs have towards the younger generation. Vlad explained that he’s remained active in reaching out and supporting new media platforms, like SayCheeseTV. Boosie added that he’s always happy to see the new generation of rappers prospering on their own terms. “I don’t see how people can’t be happy for ’em unless you not happy in life,” Boosie said.

Vlad added that the new generation of rappers are beginning to surpass the artists who came before them in terms of sales, largely because they benefit from streaming and their understanding of the business.

“Everybody gets their time to shine,” Boosie continued. “Just like they fucked up, most of ’em gonna fuck up the same way.  When people do that, I think they should just stand up and say, ‘I fucked up.’ I think it be more on the older guy not having right now to shit on the younger artist.”

That’s when Vlad brought up the value of a Jay-Z feature. “A Jay-Z feature is still considered one of the most important features you could get,” Vlad said. Boosie quickly fired back, “Drake.”