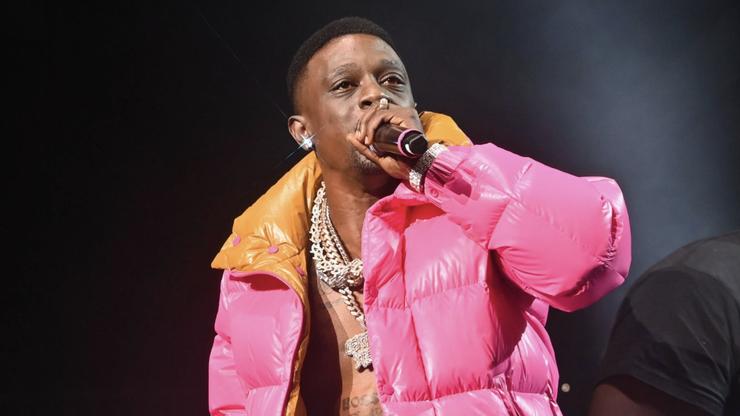 He revealed that he thought prom season “was weak sh*t frfr” but now, he hopes to partner with other celebrities for an epic event.

Did you have a prom to remember? People often reflect on their high school days fondly, especially formal dances and events. However, for a select few, they didn’t get to experience the highs of their glory days because, for whatever reason, they missed out on the fun. Boosie Badazz falls in that category and according to him, he wants another chance to revel in the excitement of prom season.

The 39-year-old rapper has opted to stray from his controversial takes on pop culture, including his recent attention to the emojis with two fathers with their son, and instead suggested that he host an adult prom.

It isn’t a far-fetched idea as adult prom events have been widely successful, but we can only imagine what a Boosie Badazz party would be like.

“I never been to prom I always thought that was weak sh*t frfr,” Boosie wrote. “I’m like dam almost everybody been to prom except me [shrug emoji] now I wanna go smh [smiling emoji with sunglasses] I think I’m about to do a Adult Prom that sh*t a be fly. Any Celebrities that’s down for it comment let’s go r [two 100 emojis].”

It’s unclear if Boosie’s peers have answered the call, but the Lousiana icon does know how to put on successful events. Let us know if you think Boosie can pull this off and who should perform at the hypothetical prom.