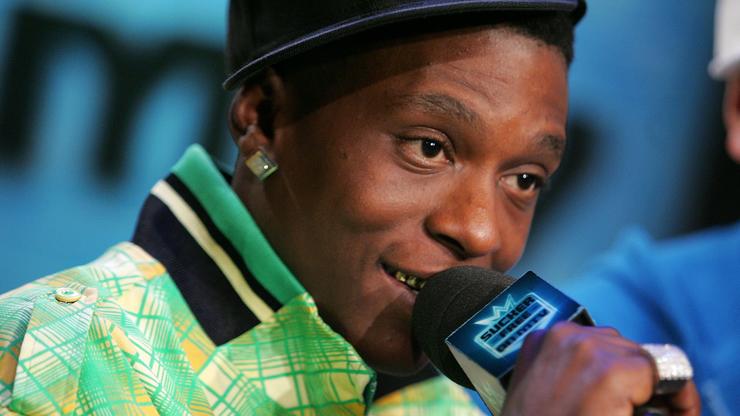 Boosie Badazz shared a series of posts in tribute to JayDaYoungan following news of his passing. He shared one post of the two of them together after they recorded “All Cancer” together and extended his prayers to Jay’s loved ones. “TiP @JayDaYoungan prayers for your family lil n***a,” he wrote. “The night we did ‘Cancer’ !!”

In a separate post, he shared a clip from JayDaYoungan’s interview with DJ Smallz Eyes where he tested out Boosie’s fragrance and heavily endorsed the product. Boosie went on to refer to JayDaYoungan as a “Louisiana Legend.”

The two have worked together on a few occasions outside of their single, “All Cancer.” The two also worked on “Head Bust” off of 2019’s Misunderstood.

JayDaYoungan was slowly becoming one of the most prominent new rappers out of Louisiana. His album, 23 Forever, was widely praised by fans, and he came through with a consistent output. Earlier this year, he dropped off two EPs, Scarred and All Is Well.

JayDaYoungan was confirmed dead after he and his father were shot in Bogalusa, Louisiana on Wednesday night. Police said that his father is in stable condition. Investigation into the shooting is still going on but fans, friends, and peers have paid tribute to the 23 Forever rapper.

We’ll keep you posted on anymore updates surrounding the case.