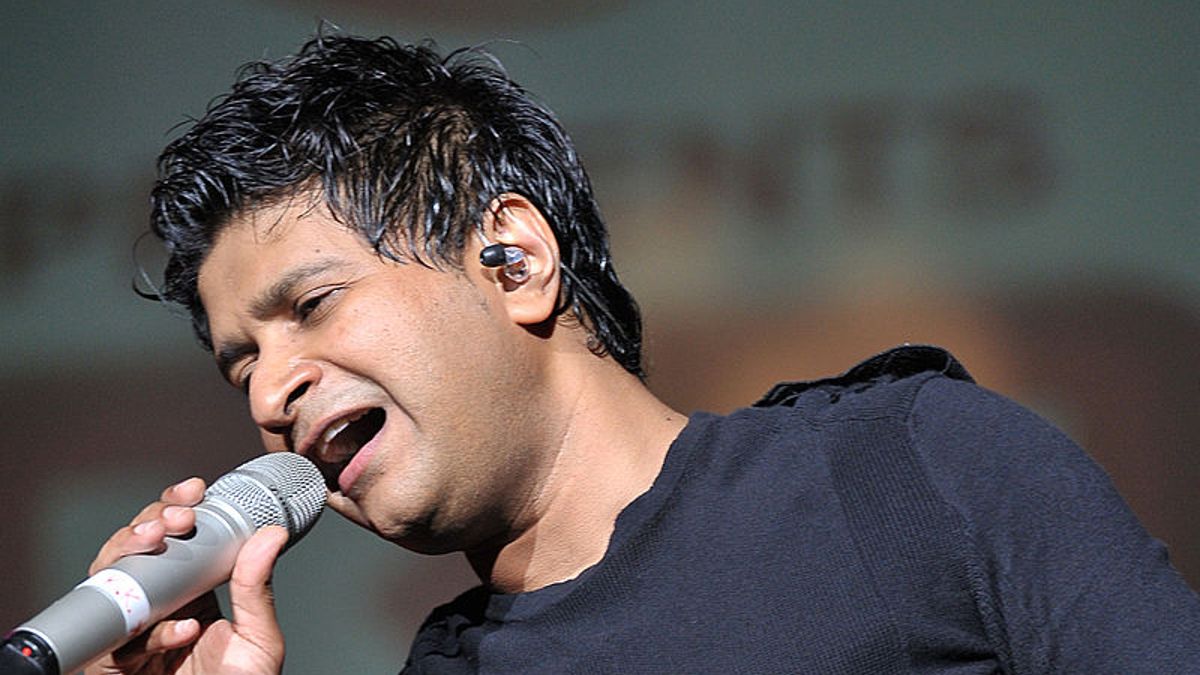 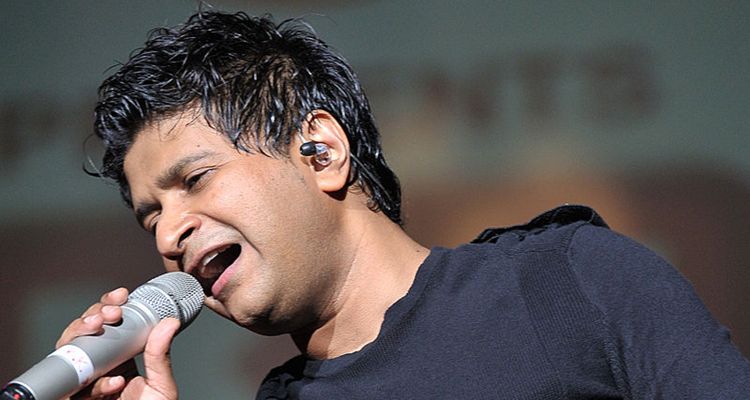 A popular Bollywood playback singer known as KK has died of cardiac arrest following a concert.

KK, real name Krishnakumar Kunnath, complained of feeling cold after the concert. He told his crew he wanted to return to the hotel following the Gurudas College Fest. He was later taken to Calcutta Medical Research Institute, where he was pronounced dead on arrival. KK was only 53.

KK was named Best Male Playback Singer at India’s 2009 Screen Awards. The song “Khuda Jaane” from the Bollywood film Bachna Ae Haseeno scored him that price. He was a fire-time nominee at the Awards of the International Indian Film Academy and a four-time nominee at the Filmfare Awards. Playback singers record vocals for use in films and TV and do not appear on-screen themselves.

KK also released a pair of studio albums, one in 1999 called Pal and another in 2008 called Humsafar. He also appeared on several compilation discs. KK was a judge or mentor on the singing competition show Indian Idol Junior and Fame Gurukul. India’s Prime Minister Narendra Modi shared a thoughtful note about the popular singer’s passing.

“Saddened by the untimely demise of noted singer Krishnakumar Kunnath popularly known as KK. His songs reflected a wide range of emotions as struck a chord with people of all age groups,” the statement reads. “We will always remember him through his songs. Condolences to his family and fans. Om Shanti.”

KK is survived by his wife, a son, and a daughter. He was born in 1968 in Delhi and began his career in music doing commercial jingles. He made his big-screen debut as a playback singer for Bollywood movies in the mid-90s, and he continued to enjoy success as a musical performer throughout the 2000s.

Speaking to The Hindu, a hospital official says it’s unfortunate that they could not treat KK. He was pronounced dead on arrival of a suspected heart attack around 10:30 pm local time.