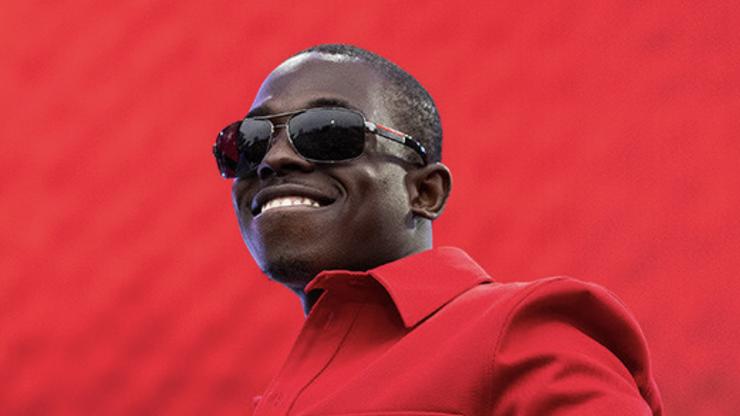 Shmurda explains why Lucas has “more money” than “the biggest rappers n*ggas talk about.”

There is a feeling of freedom that Bobby Shmurda holds now that he is an independent artist, and he’s readying his new wave now that he’s officially announced his new project. His BodBoy EP is slated for arrival next month so Shmurda has been on a promotional tour, and recently, he sat down with The Party Starters podcast where he talked about why he’s different than other artists out there.

According to Shmurda, when he was young he was causing trouble in school and was never the “good” kid, so he doesn’t play that part in the industry.

As he spoke about industry politics, Shmurda also praised Joyner Lucas and questioned why he doesn’t receive more recognition.

“The sh*t that I hate about the industry is [that] they don’t talk about Joyner Lucas. Y’all know who that is? Why the f*ck don’t we talk about him?” asked Shmurda. “He can sit in his house, making a quarter million a month off his sh*t that he’s putting out there.” Shmurda seemed to argue that because he’s an independent artist and outside of the industry machine, Lucas is overlooked.

“He making more money than the top five artists, like I just said! He’s making three-four hundred a month. Easy, sitting down. He got more money than, sh*t, the biggest rappers n*ggas talk about, but the fame and the money, that’s the thing, you know what I’m sayin’? I don’t give a f*ck about popularity.”

Watch Bobby Shmurda‘s appearance on The Party Starters below. Also, make sure to read our cover story with Shmurda:Bobby Shmurda is Ready to Live.