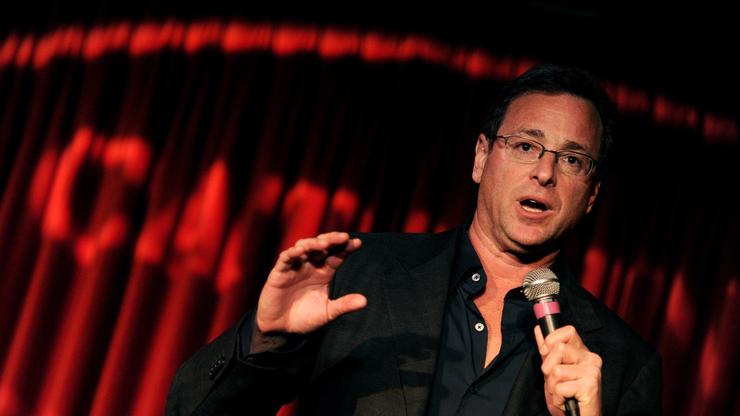 Orange and Osceola Counties’ chief medical examiner Joshua Stephany has completed an autopsy on late comedian Bob Saget, who passed away unexpectedly on Sunday. While a cause of death is still considered to be weeks away, the report has revealed new details regarding his death.

Saget’s body was found lying face-up on his hotel room bed, with his left arm across his chest. His family was attempting to get a hold of him to no avail when they asked a Ritz-Carlton Hotel security staffer to go check on him.

“I checked the immediate area for signs of foul play. It should be noted none were found. The room itself was orderly with items owned by Mr. Saget on the nightstand, television stand, closet and bathroom,” a report released by the Orange County Sheriff’s Office reads. “No signs of trauma were seen.”

Stephany explained that it will take quite some time before a cause of death will be released: “The cause and manner of death are pending further studies and investigation which may take up to 10-12 weeks to complete,” Stephany says. “Our condolences go out to Mr. Saget’s loved ones during this difficult time.”

Saget is survived by three daughters and his wife, Kelly Rizzo.