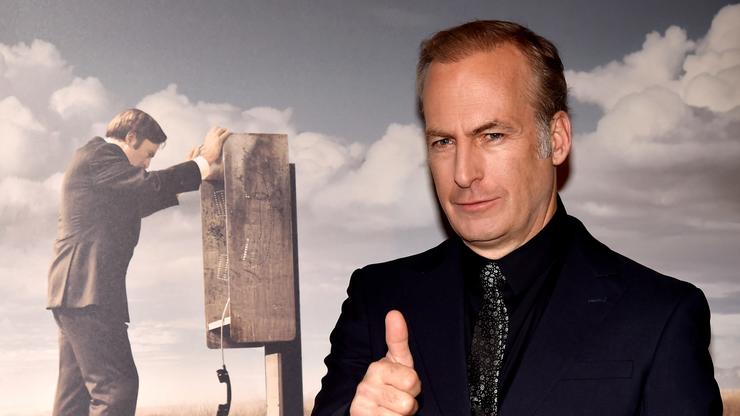 Like cooking meth under a desert sky, some things are better done in secret. For many Breaking Bad fans, the impending movie has been a point both anxiety and hype; the former because  Breaking Bad’s untarnished legacy, the latter because  Breaking Bad’s untarnished legacy. Yet Vince Gilligan has earned our trust, and thus deserves the benefit the doubt. Though fans have been eagerly anticipating even the slightest news on the upcoming film, it’s been somewhat drought-like on that front. At least, until now. Thanks to Better Call Saul star Bob Odenkirk, perhaps we can rest a little easier knowing the wheels are in motion.

Speaking with The Hollywood Reporter, Odenkirk spilled a bean or two about the film, perhaps inadvertently so (though probably not, after all, this is Saul). “I’ve heard so many different things about it, but I am excited about the Breaking Bad movie. I can’t wait to see it,” he explained. “I don’t know what people know and don’t know. I find it hard to believe you don’t know it was shot. They did it. You know what I mean? How is that a secret? But it is. They’ve done an amazing job keeping it a secret.”

And there’s the bomb. Somehow, they managed to film the movie under our noses, without attracting the slightest attention. Walter White would be proud. Look for more details to surface, or maybe not – we’re at Gilligan’s whim now.