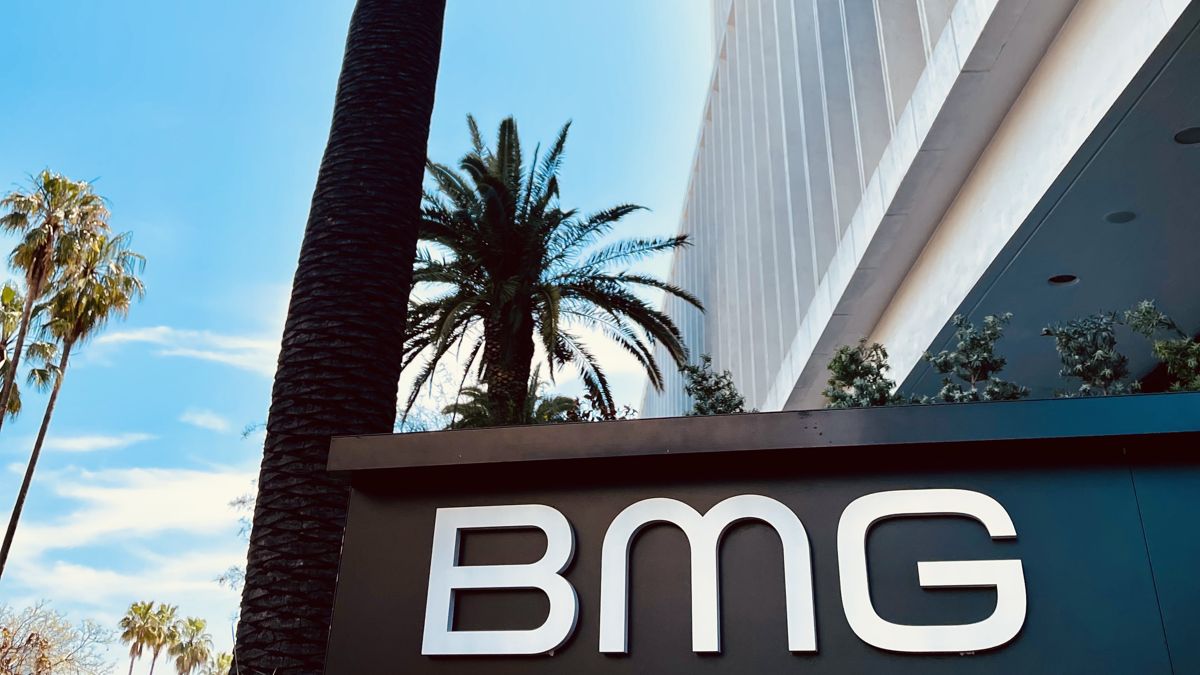 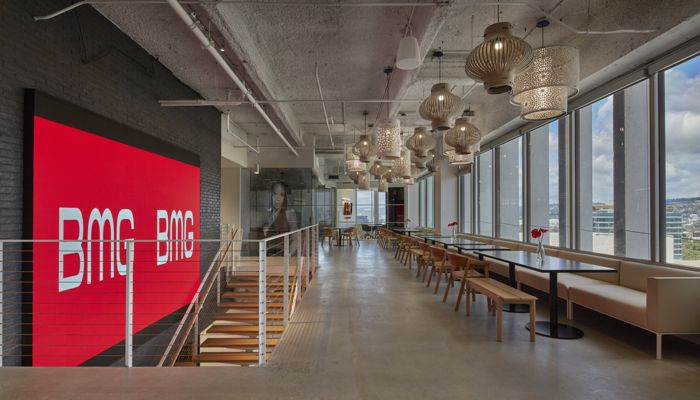 BMG has opened its brand-new Hollywood creative complex, uniting its Los Angeles-based operations under one roof. The company first established an LA presence in 2011.

“Los Angeles is a powerhouse location for BMG,” said company CEO Hartwig Masuch. “The music of the artists and songwriters we work with here resonates around the world. I am delighted to be in LA for the official opening of this impressive new space.” In ten years, BMG’s LA base had grown into the largest of the company’s worldwide operations. The new Los Angeles location follows the opening of two other BMG offices: New York in 2018 and Nashville in 2019. The move to their new Los Angeles location also unites rock label Rise Records and indie hip-hop label RBC Records together under one roof for the first time.

In November 2019, BMG announced the plan to relocate its office to a new space. By 2020, due to COVID-19, all employees had switched to remote working, which significantly delayed the move. BMG renovated the new office during that time, and the Los Angeles team returned to an in-person working environment on May 2.

“We are incredibly proud of our newest complex in Los Angeles,” said Ulrike Gaskins, BMG’s VP of Operations in the US, who supervised the relocation and development. “Given the obstacles during what was a very unprecedented time, all the hard work and attention to detail that went into developing the space is directly tied into BMG’s approach.”