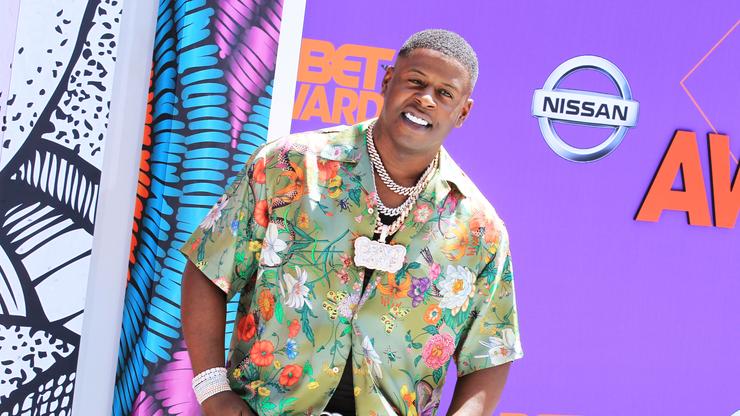 Blac Youngsta performed his diss track, “Shake Sum,” aimed at the late rapper Young Dolph at the Aces of Dallas nightclub in Texas, Friday.  Dolph was shot and killed in Memphis, last month.

“Young Dolph Thorton wanna play ho/I’m on tour with the K ho/Mac 11, Smith & Wesson, extended clip, 100 rounds though/How the fuck you the king of Memphis, you ain’t from the city, you from Chicago/Fuck boy, you better lay low/Killers move when I say so,” Youngsta rapped.

While Dolph was alive, the two infamously had beef which culminated in an incident in which Dolph’s SUV was shot at over 100 times back in 2017. Youngsta denied any involvement in the shooting.

During Youngsta’s performance, Friday, he paused during the hook of the track and lighted up a blunt. From there, he decided to finish the song a cappella.

Check out video of the performance below.