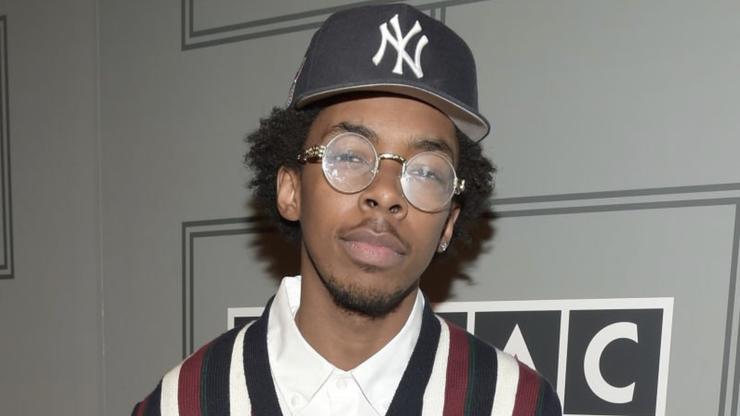 The 25-year-old rapper is promoting his new single and shared a clip where he showed himself allegedly using the narcotic, but some fans don’t believe him.

It takes a lot to surprise the public these days in a social media culture where everyone seems to try everything in order to become Internet Famous. We’ve seen rappers join in on TikTok challenges or start their own viral dance routines, but rarely do artists admit to filming themselves while using narcotics. If Bishop Nehru wanted to go viral over his “Heroin Addiction” video, he accomplished the goal—however, he has now placed himself on the receiving end of brutal criticisms as people debate his online antics.

Yesterday (May 17) morning, Bishop tweeted a video for his track, and in the caption, he added that he tried heroin in the clip.

Bishop shows off powdered substances in the video as he’s heard rapping overhead. He melts something down in a spoon and shows off his needle before looking as if he injected it into his arm. The video also comes with a statement from the 25-year-old rapper.

“On March 21, 2022, I decided to film myself trying heroin to note its short-term side effects. Here’s what happened…” he wrote before scenes of him looking high off the opiate, and later physically ill, would play. Unsurprisingly, many people didn’t find the visual to be entertaining or responsible, whether it was truth or fiction.

Social media users implored Bishop Nehru to consider impressionable minds that may be inspired by his actions, but that didn’t seem to be a concern for the rapper. “Heroin Addiction” arrives on May 27. Check it out below.