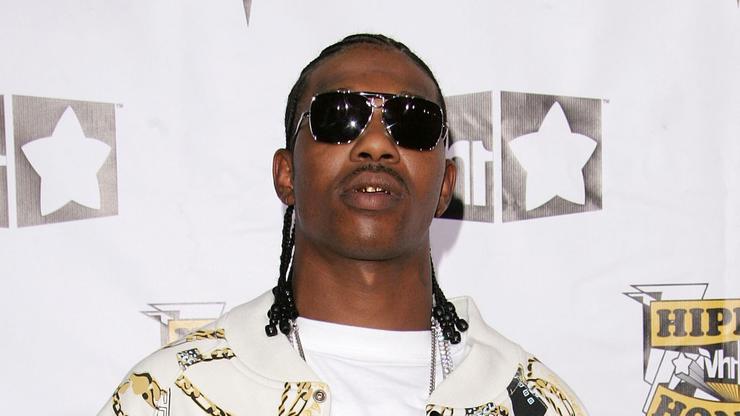 After being denied release from prison back in July, original Hot Boy BG could be may be headed home from prison sooner than later. The 41-year old rapper, who was arrested on a gun charge in 2012, was sentenced to 14 years in prison that same year after being accused and charged with witness tampering and intimidation. Since his arrest, the “Bling Bling” rapper has attempted to plead his case to the Eastern District of Louisiana with the help of his former Cash Money label head Birdman.

Though each attempt has been unfruitful, Birdman assured fans on Wednesday (September 21), that BG would be home soon. The Louisiana mogul shared an image of B.G., whose real name is Christopher Dorsey, writing, “Be home in minute @new_bghollyhood.” Fans quickly flooded the comment section in support of “We On Fire” rapper. “We waiting on him with open arms,” one fan wrote.

The news of BG’s possible release comes less than two months after Birdman wrote a letter to the courts on the the incarcerated rapper’s behalf. “He is not only a generational artist, but he’s got a platform and the chance to share his experience to better today’s young men who need to hear what he’s got to say,” he wrote. “When he is released, I know he will give back and use what he’s gone through to help as many people as possible.”

BG also penned a letter to the courts on his own behalf, claiming that “murder and mayhem” surrounded him in federal prison, adding that his health issues put him at higher risk for coronavirus, and that his previous attorney’s “incompetence” was the reason his last motion for release failed. No word on B.G. is officially slated to be released.