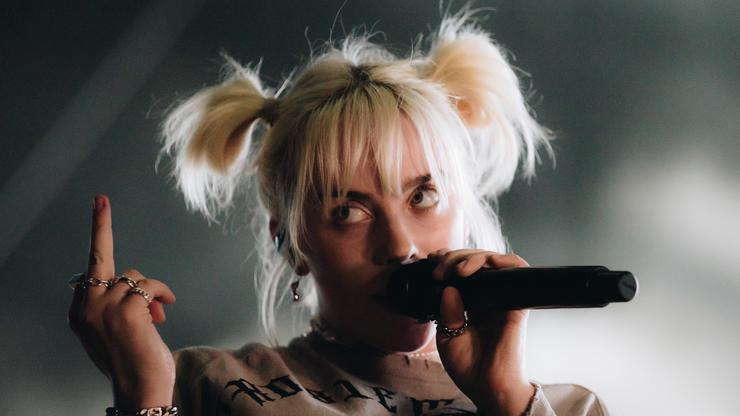 Billie Eilish blasted the new abortion laws in Texas, Saturday night, during her set at the Austin City Limits music festival. The pop star admitted that she nearly canceled her performance in protest when she learned of the restrictive legislation.

“When they made that shit a law, I almost didn’t want to do the show, because I wanted to punish this fucking place for allowing that to happen here, but then I remembered that it’s you guys that are the fucking victims. And you deserve everything in the world,” Eilish told the crowd.

“We need to tell them to shut the fuck up,” Billie added, asking everyone to put their middle fingers in the air. “My body, my fucking choice.”

The new Texas law bans all abortions after six weeks of pregnancy and, as a legal loophole to enforce the law, enables private citizens to sue anyone they suspect of violating the prohibition, excluding the person who received the abortion. There are no exceptions for cases of rape or incest.

The U.S. Department of Justice recently sued the state of Texas for implementing the law, deeming it “unconstitutional under long-standing Supreme Court precedent,” according to Attorney General Merrick Garland.