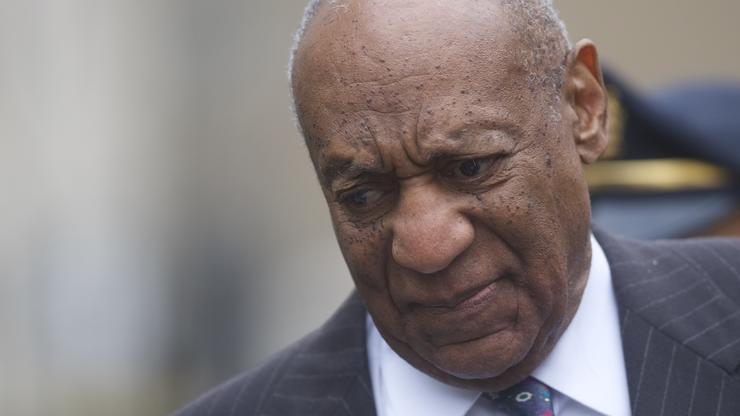 Eight of the 60 women who accused Cosby of alleged sexual misconduct or assault came together for a joint interview.

He’s fresh out of prison after serving years for a sexual assault conviction, but Bill Cosby is a busy man. Some may believe that the 83-year-old disgraced comedian should take a break following his ordeal, but Cosby and Co. have been reportedly revving up his schedule. There are reports about a docuseries and a comedy tour in the upcoming days, and while his supporters have been celebrating his release, eight of the 60 women who made accusations against the industry veteran are not happy about the outcome of the case.

The women appeared for a joint interview with NBC News on Thursday (July 8) and didn’t hold back on vocalizing their emotions regarding the case.

“I’m angry at the legal system,” Victoria Valentino said. “We put our necks on the line and then the legal system yanked the rug out from under us.” Marcella Tate reiterated those sentiments. “I’m feeling frustrated,” said Tate. “And upset because I feel like a bully has been let go.”

“I’m concerned for the victims of sexual assault, that they will have that attitude of why bother?” asked Barbara Bowman. “Why bother telling my story?” Added Lili Bernard, “This is not about race, it’s about rape. The only place that race plays into this is the fact that Bill Cosby was disproportionately targeting Black women.”

Other women stated they were “sickened” and “disgusted.” Check out a clip from the interview below.