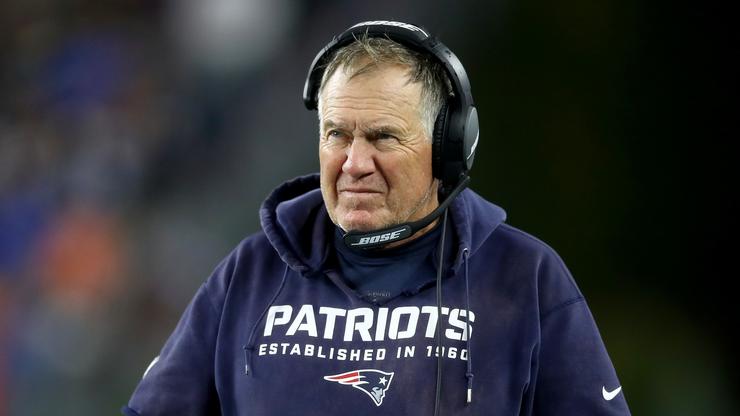 Bill Belichick has never been one for pleasantries.

Bill Belichick and Tom Brady have a long history together. Brady played for Belichick for 20 years before eventually parting ways in 2020. The two won six Super Bowls together and the tandem is regarded as the best player-coach duo of all time. Having said that, the two started to get on each other’s nerves at the end of their relationship, which is what eventually led to a messy public divorce in which rumors were rampant.

Last night, the two were reunited as rivals when the Tampa Bay Buccaneers took to the field against the New England Patriots in Foxborough. It was an emotional meeting between the two that ended with the Bucs winning the big game. Afterward, Brady and Belichick went to hug although it’s clear that the Patriots coach wanted to get out of there. He goes to hug Brady then immediately ditches him despite the fact that Brady is still trying to talk.

This caused quite the stir on social media as memes started to pop up depicting the situation. Eventually, however, Adam Schefter of ESPN tried to dispel these rumors as he noted that Belichick went to the Buccaneers locker room after the game where he spent about 20 minutes with his former QB.

In typical social media fashion, the lie was more entertaining than the truth, which allowed the memes to fester even more. Down below, you can see some of the most humorous images from the entire situation.

Stay tuned to HNHH for more news from the NFL world.