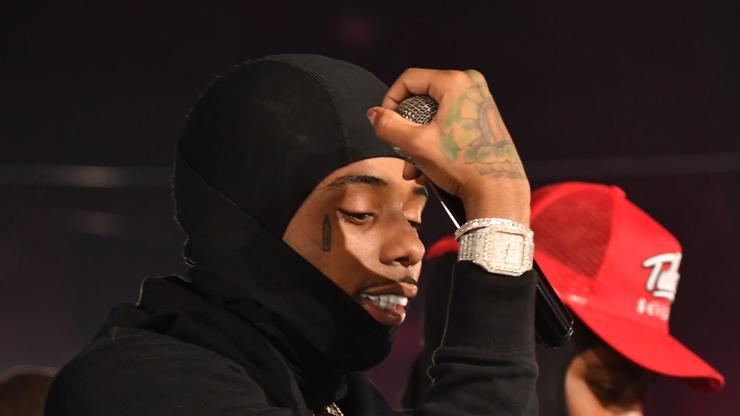 BIG30 speaks on Pooh Shiesty’s upcoming trial, confidently stating that the rapper will not be sentenced to life in prison.

BIG30 and Pooh Shiesty are childhood friends, coming up together and building their rap careers as a united front. They’ve collaborated countless times and as Pooh Shiesty faces uncertainty after getting locked up at the beginning of summer, the rapper will be going on trial later this month, during which he may be facing a life sentence. According to BIG30 though, there’s no chance that Shiesty will get locked up for life, doubting that he’ll get any serious time in his latest tweet.

“I don’t Kno what’s finna happen I do kno he ain’t finna get life y’all can stratch that,” tweeted BIG30 over the weekend.

The rapper then retweeted somebody who messaged the Attorney General and said that a life sentence was a bit much for Shiesty’s crimes, arguing that aggravated assault with a deadly weapon generally carries a punishment of five years in prison. “Maybe take life off the table, hear his defense and reconsider things,” suggested the fan.

BIG30 has been one of Pooh Shiesty’s biggest supporters since they both broke into the rap game. Despite people trying to pit them against one another because of the similarities in their voices, 30 maintains that his goal is not to outshine his friend.

Check out BIG30’s tweets below and let us know what you think. Stay tuned for more updates as Pooh Shiesty gets ready to head to trial.