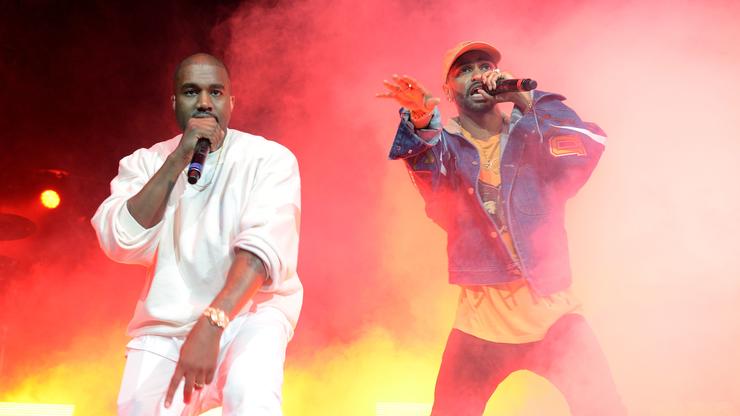 “What You Expect” marks the first chapter in Big Sean’s post-G.O.O.D. Music career.

Record labels all have their ebbs and flows, and at one point, Kanye West‘s G.O.O.D. Music was one of the most stacked artist-led labels in Hip-Hop. Although Ye’s Getting Out Our Dreams imprint has housed noteworthy acts such as Common, Kid Cudi, John Legend, Mos Def, Teyana Taylor, and Desiigner, several artists have departed from the label over the years.

Now, it turns out that with the release of his new What You Expect project with Hit-Boy, so has Big Sean.

This news is likely surprising for many Hip-Hop fans because Big Sean had been signed to Kanye West since 2007, making him the longest-tenured G.O.O.D. Music artist in the label’s history. Under the label, Sean Don released his breakout Finally Famous mixtape series, his first five studio albums, the acclaimed 2012 Detroit mixtape, and his collaborative albums with Jhené Aiko and Metro Boomin.

Eagle-eyed fans may have noticed Big Sean’s departure from G.O.O.D. at midnight when What You Expect first became available to stream, as the album is credited to FF To Def Entertainment, which according to HipHopDX, is the Detroit rapper’s new imprint with Def Jam. Moments after the Hit-Boy-produced project released, Sean confirmed his exit from Ye’s label on Twitter.

“By the way this the first project where I’m on my own label as well, no more lil dawg shit!!!!” Big Sean announced. “I bossed up! #DONLIFE.”

Naturally, one fan was upset that Sean had become the latest artist to leave G.O.O.D. Music, but the “Loyal To A Fault” rapper reassured his followers that there is no bad blood between him and Ye’s camp. “That’s a forever brotherhood, but business wise, I had to start getting a bigger cut!” Big Sean explained. “I worked my way out that deal.”

Congratulations to Big Sean for starting his own imprint with Def Jam! Are you sad to see him walk away from the G.O.O.D. Music roster? And did you see this coming?