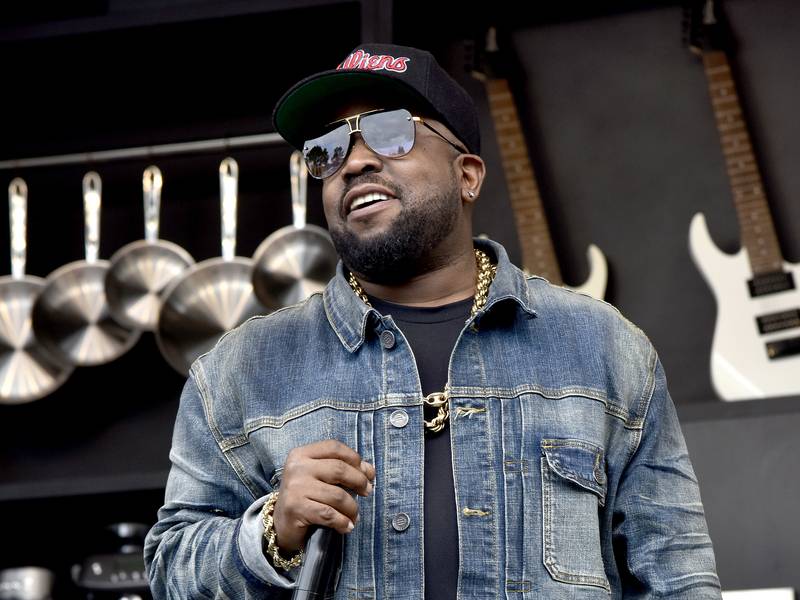 According to Deadline, the two rappers have landed roles in the upcoming television reboot the anthology Creepshow.

The original Creepshow film was helmed by two icons the horror genre, Night Of The Living Dead director George A. Romero and best-selling author Stephen King. The movie was released in 1982 and spawned a sequel, Creepshow 2, in 1987.

The TV version Creepshow will debut on Shudder, a streaming service that specializes in horror, later this year. Greg Nicotero, a director/producer for the hit show The Walking Dead, is serving as the showrunner.