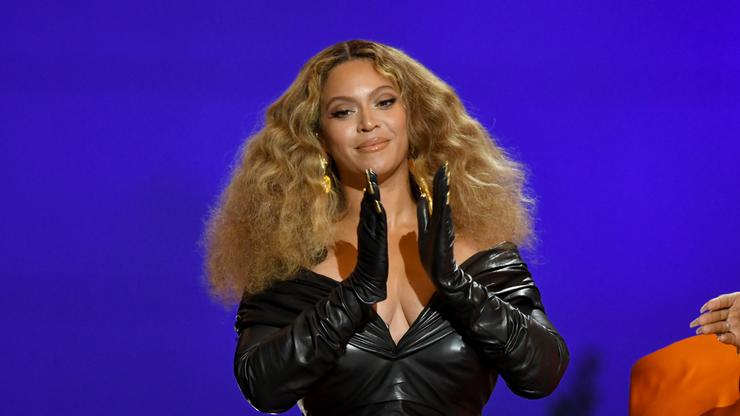 Variety has since reached out to reps for Beyoncé as well as the album’s distributor, Columbia Records, for comment but has not heard back; however, the outlet says that the files appear to be legitimate. Some posts claimed that CD copies of the album were put out early in Europe.

Renaissance was announced, earlier this summer, when the legendary singer shared the project’s lead single, “Break My Soul,” in June. Speaking about what fans can expect from the album in a recent Instagram post, Beyoncé explained that she created Renaissance as an escape from the outside world.

“Creating this album allowed me a place to dream and to find escape during a scary time for the world,” she wrote. “It allowed me to feel free and adventurous in a time when little else was moving. My intention was to create a safe place, a place without judgment. A place to be free of perfectionism and overthinking. A place to scream, release, feel freedom. It was a beautiful journey of exploration. I hope you find joy in this music. I hope it inspires you to release the wiggle. Ha! And to feel as unique, strong, and sexy as you are.”

Check out the physical packaging for the new album below, as recently sharted on Beyoncé’s Instagram.