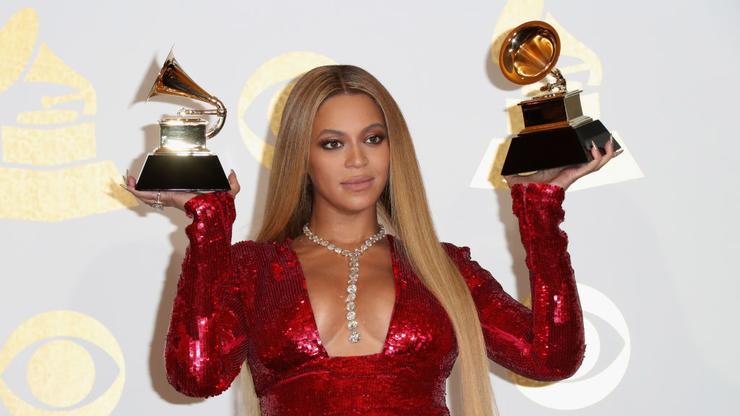 The mother of three’s seventh studio album is expected to make a No. 1 debut.

Beyoncé’s RENAISSANCE album may have leaked a few days before its official debut, but that doesn’t seem to have slowed down the industry icon’s seventh studio album’s first-week sales projections at all.

On Saturday (July 30), it was revealed that the mother of three is expected to move 275 – 315K copies during the project’s first seven days out. On top of that, the 16-track effort will likely collect almost 170M streams over the next week as well.

HDD notes that these projections are strong enough to give Beyoncé a No. 1 debut on the charts – the same achievement we saw with Lemonade back in 2016 as it topped Billboard’s ranking with 485K album sales and 115M streams.

Though it’s sure to be a success on the streamers and at award shows, RENAISSANCE hasn’t come without its share of controversy.

The project was primarily produced by names like Mike Dean and The-Dream, though there was a large roster of famous faces who contributed in one way or another – some without their knowledge.

As you may have heard, “Midnight Snacks” singer Kelis was less than pleased to find out that her 2003 “Milkshake” track was sampled on Queen B’s “ENERGY” featuring Beam.

Since then, the Harlem native has lashed out at Beyoncé on social media, also dragging Nas and Rihanna’s names into the drama.

Seeing as The Neptunes are the original writers and producers, and they were credited on RENAISSANCE, it remains unclear if anyone was legally obligated to tell Kelis, but she’s been expressing her hurt, nonetheless.

Are you surprised by Beyoncé’s first-week sales projections? Sound off in the comments below, and tap back in with HNHH later for more music news updates.