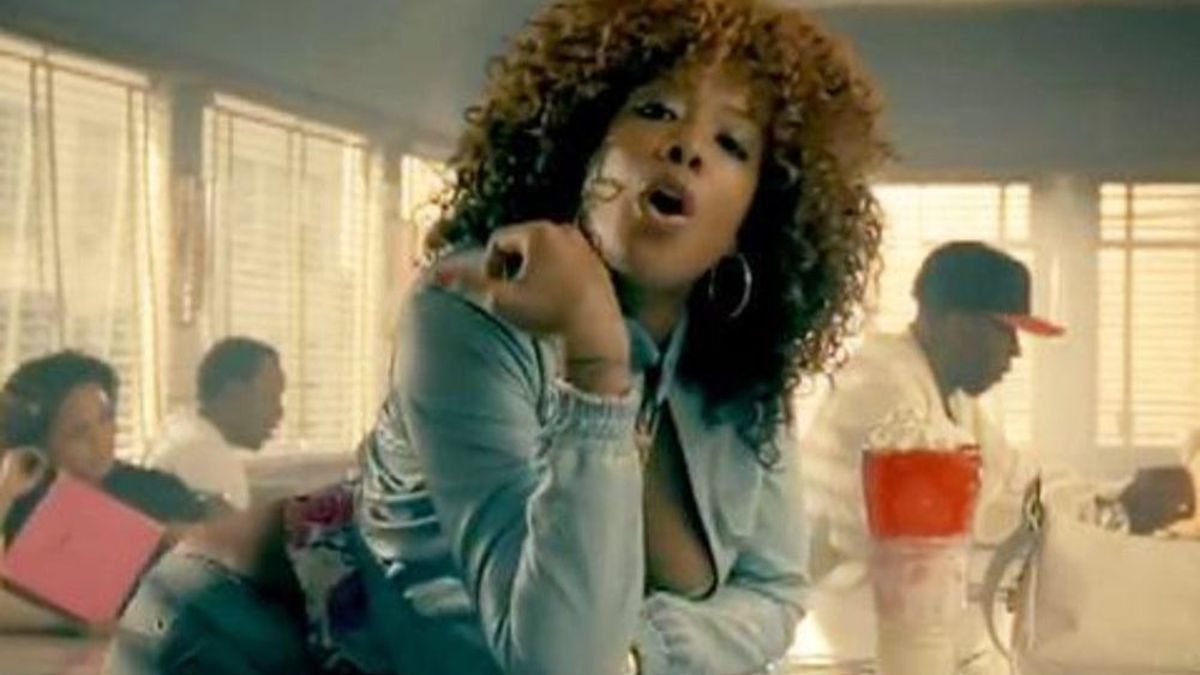 Beyonce has removed the Kelis sample of “Milkshake” that appeared on her Renaissance track, “Energy.”

Kelis spoke out about hearing the track used in “Energy” without being notified. The Kelis track was interpolated, which means tweaking the song slightly rather than just using the track directly. The singer took to Instagram to express her disappointment. “My mind is blown too because the level of disrespect and utter ignorance of all three parties involved is astounding,” she wrote.

“I heard about this the same way everyone else did. Nothing is ever as it seems, some of the people in this business have no soul or integrity and they have everyone fooled,” Kelis continued in her call out of the album.

Now Rolling Stone reports that Tidal and Apple have appeared to remove the interpolation on the “Energy” track. The tidal version of the song was only playing the isolated vocals of Kelis’ interpolation for a while. No one has responded to Rolling Stone’s request for comment about the disappearance.

Another Twitter user reports that Beyonce’s use of the Kelis sample has disappeared from music streaming credits.

Kelis’ former producers, Pharrell Williams and Chad Hugo, were credited on the track. Kelis called out both of them for using the track without her permission. “Pharrell knows better,” she added in her original Instagram post about the issue. “This is a direct hit at me [and] he does this stuff all the time. The reason I’m annoyed is because I know it was on purpose.” Both Williams and Hugo appear credited on the “Energy” track after the credit changes.