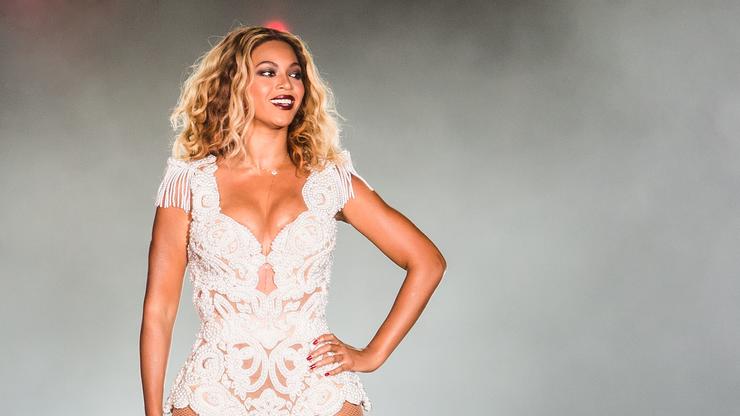 Beyoncé is coming under fire for using an ableist slur in lyrics for one of the songs on her new album, “Renaissance.”

In the song, Beyoncé sings “Sp***in’ on that ass, sp** on that ass.” The word derives from the term “spastic,” and is often used in a derogative manner to refer to people with disabilities, especially cerebral palsy.

Disability advocate Hannah Diviney told the BBC that the song “feels like a slap in the face” after Lizzo‘s own controversy.

“I’m tired and frustrated that we’re having this conversation again so soon after we got such a meaningful and progressive response from Lizzo,” she said to the outlet.

Lizzo eventually changed the lyrics to her song and shared a statement on social media reading, “Let me make one thing clear: I never want to promote derogatory language. As a fat black woman in America, I’ve had many hurtful words used against me so I overstand [sic] the power words can have (whether intentionally or in my case, unintentionally).”

Backlash for the lyrics to “Heated” isn’t the only criticism Beyoncé has received for Renaissance. Kelis also called the legendary singer out for interpolating her track, “Milkshake,” for the song, “Energy.” Kelis says that she was never asked permission and labeled the act “theft.”

Check out some of the reactions to “Heated” below.