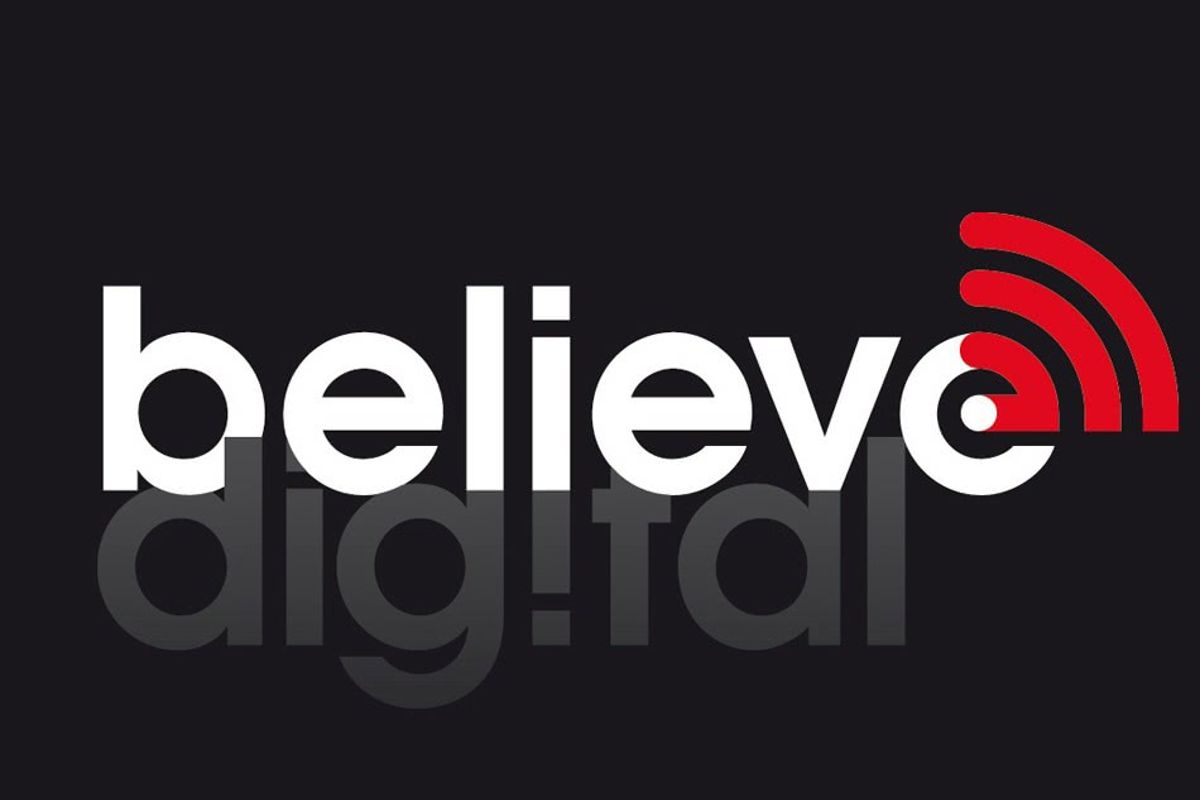 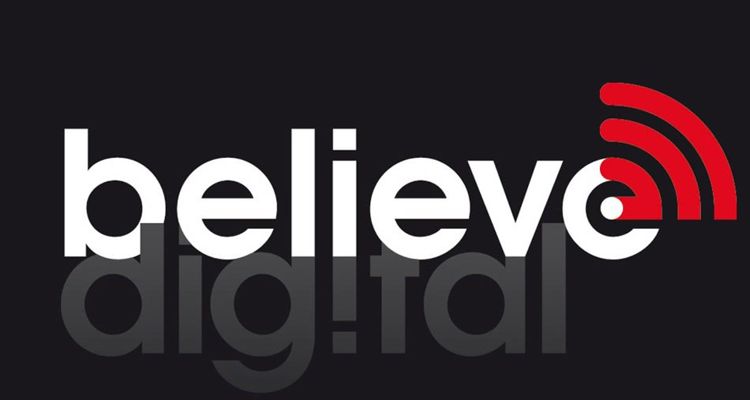 Digging into the business’s total revenue, Believe said that it recorded a noteworthy 56.3 percent YoY income hike in Africa and Asia Pacific, which delivered €40.1 million ($42.20 million) during the three-month stretch. (“Market dynamics remained strong across the various regions and growth was particularly strong in China, India and the Philippines,” Believe indicated.)

Addressing the earnings specifics in a statement, Believe founder and CEO Denis Ladegaillerie acknowledged the impact that the war between Russia and Ukraine will have on Q2 2022 revenue.

“We started the year on a strong quarter and further demonstrated the attractivity of our model and the strength of our focus around local acts. The current world situation softened our pace of growth in the first quarter, but the impact was minimal,” said the former Vivendi exec Ladegaillerie.

“We anticipate repercussions will be more important from Q2 onwards. However, we will keep on growing profitably. The resilience of our model will allow us to remain on a solid trajectory and our investments in the central platform and in local teams will enable us to leverage the long-term growth and transformation of the digital music market,” he concluded.

Regarding the details of this geographic revenue downturn, Believe elaborated: “Revenues generated in Russia and Ukraine were around €50 million ($52.62 million) in FY 2021 and are now anticipated to record a decrease comprised between 30% and 40% in FY 2022 compared with prior year. Most of international digital service providers (DSPs) stopped monetization in Russia, which will negatively impact revenues generated locally.

“Business with local DSPs is also indirectly affected by the ruble depreciation, partially compensated by increased monetization. Believe operates with full compliance with international sanctions and recommendations and is closely monitoring their evolution to take any new required actions,” the company said.