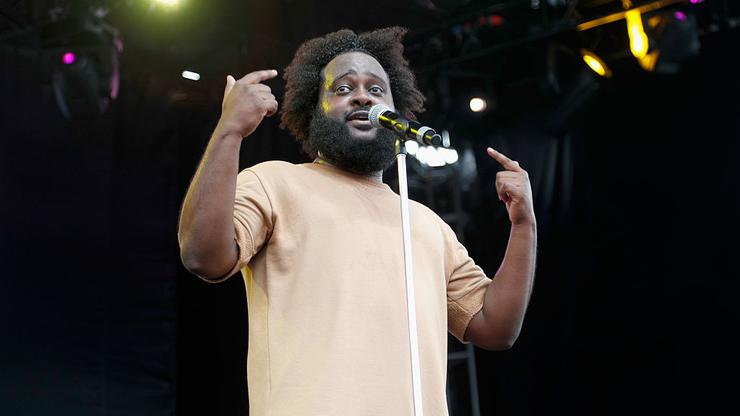 Bas thinks that Dreamville should battle TDE in a “Verzuz” battle when the time is right.

We’ve seen how Verzuz can reinvigorate the careers of iconic artists like Jadakiss and The LOX, who have experienced record highs on streaming following their battle against Dipset. While it may not be the right time for Bas and Dreamville to participate on the platform considering all of them are still striving, they’ve seemingly got their sights set on another popular hip-hop collective when the time is right.

Speaking with DJ Carisma on Power 106, rapper Bas talked about his new single “The Jackie” and answered who he thinks Dreamville would go up against on Verzuz, should they ever decide to get involved. His answer was the one that hip-hop fans around the world were hoping to hear.

“I mean, it’s got to be TDE, right?” said Bas. “Shout out the fam. Shout out Isaiah Rashad, album is fire. The House is Burning… really enjoying that. That’s family but it’d be good competition, for sure.”

Bas signaled that fans shouldn’t expect a Verzuz battle between Dreamville and TDE anytime soon, but that if both sides were still interested in a few years, we might end up getting blessed with one.

Considering all the talk surrounding the much-hyped (and never-released) collaborative album from J. Cole and Kendrick Lamar, a TDE-Dreamville Verzuz would definitely break the internet. Do you want it?