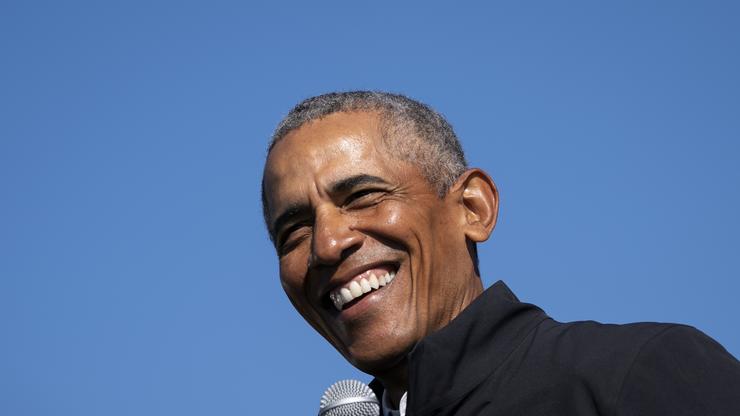 President Barack Obama has listed his favorite TV shows from the last year, once again revealing his impeccable taste.

The former President of the United States was asked by Entertainment Weekly for his favorite TV shows for when he needed a break from working on his memoir, A Promised  Land. He responded: “Better Call Saul, because of its great characters and examination of the dark side of the American dream. The Good Place — it’s a wise and sweet combination of goofy comedy and big philosophical questions. And Watchmen and The Boys, for how they turn superhero conventions on their heads to lay bare issues of race, capitalism, and the distorting effects of corporate power and mass media. Oh, and the NBA playoffs — because it’s hoops!”

“If The Boys is good enough for Obama…it’s good enough,” Antony Starr, who plays Homelander in The Boys tweeted in response.

As for music, Obama says he can’t listen to any while he writes: “I actually can’t listen to music when I’m writing. I start humming along and lose my train of thought.” He did, however, reveal his summer playlist earlier this year.

A Promised Land is the first of two installments in the former President’s memoirs.