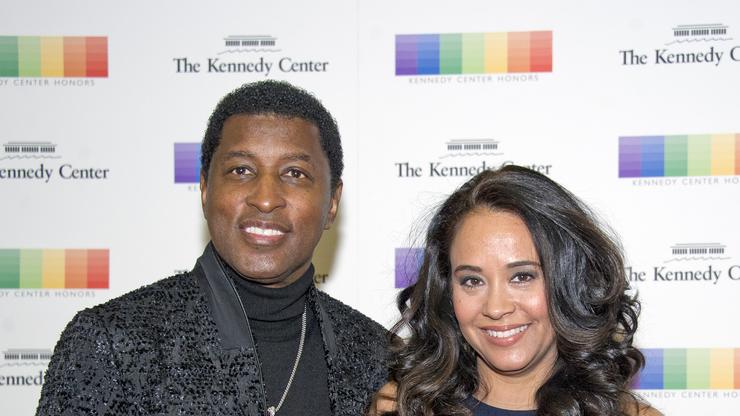 The music legend and his wife released a joint statement about their split.

The “Seven Year Itch” has struck again, and it’s reported that another Hollywood couple is calling it quits. Babyface is hailed as one of the most celebrated musicians in the industry as he’s known for producing and-or writing dozens upon dozens of hits for artists like Bobby Brown, Johnny Gill, Toni Braxton TLC, Usher, Michael Jackson, Whitney Houston, Bruno Mars, Mariah Carey, Mary J. Blige, Ariana Grande, Lil Wayne, Backstreet Boys, Fall Out Boy, Brandy, Tamia, and many, many more.

Unlike many of his fellow music artists, Babyface lives his life outside of the spotlight. Yet, his personal life has been placed center stage after it was announced that he and his wife Nicole Patenburg have decided to divorce after seven years of marriage.

The couple shared a joint statement about their split to TMZ. “After much thought and with great sadness, we have decided to end our marriage,” the statement reads. “We continue to care and have respect for one another and share eternal love for our daughter and her well-being. We ask for personal privacy for ourselves and our daughter as we navigate these new steps as a family.“

Nicole is Babyface’s third wife. He married his first wife, Denise, before moving on to Tracey, who he met in 1990 when she auditioned for a role in one of his music videos. They wed two years later and welcomed two children together before divorcing in 2005. Two years later, Babyface began dating Nicole, a backup dancer who is reportedly a good friend to Janet Jackson, and in 2014, they got married. The couple shares a 12-year-old daughter.