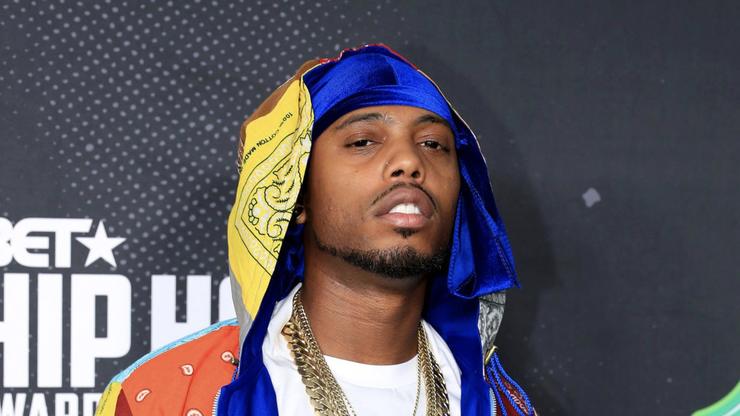 The rapper’s former managers claim that he didn’t make good on a 2017 contract.

There is reportedly a new set of legal troubles for B.o.B., according to sources that claim the rapper is being sued for millions. Often, it is artists who take a former member of their team to court over mishandled funds or some sort of scam, but this time, TMZ stated that B.o.B.’s ex-managers claimed the rapper still owes them millions of dollars and they are looking to be paid, as soon as possible.

Court documents related to the filing reportedly showed that Round Hill Music and Artists Rights Management accused B.o.B. of not making good on his contract.

According to the managers, in 2017, B.o.B. agreed to “hand over certain royalties associated with public performances of his tunes.” However, specifics regarding that contract have yet to be shared, including the exact breakdown of their deal. It isn’t just the rapper who has been named as a defendant; his touring company was also listed. TMZ reported that if B.o.B. doesn’t respond within the next three weeks, a default judgment may be set.

Yet, B.o.B. did issue a statement to TMZ Hip Hop about the controversy. “I have not seen the lawsuit but am aware my former manager had entered into agreements without my knowledge,” he said. “I take my business seriously and look forward to getting to the truth of what happened.”

Meanwhile, B.o.B. has some heat coming soon. Check it out below.