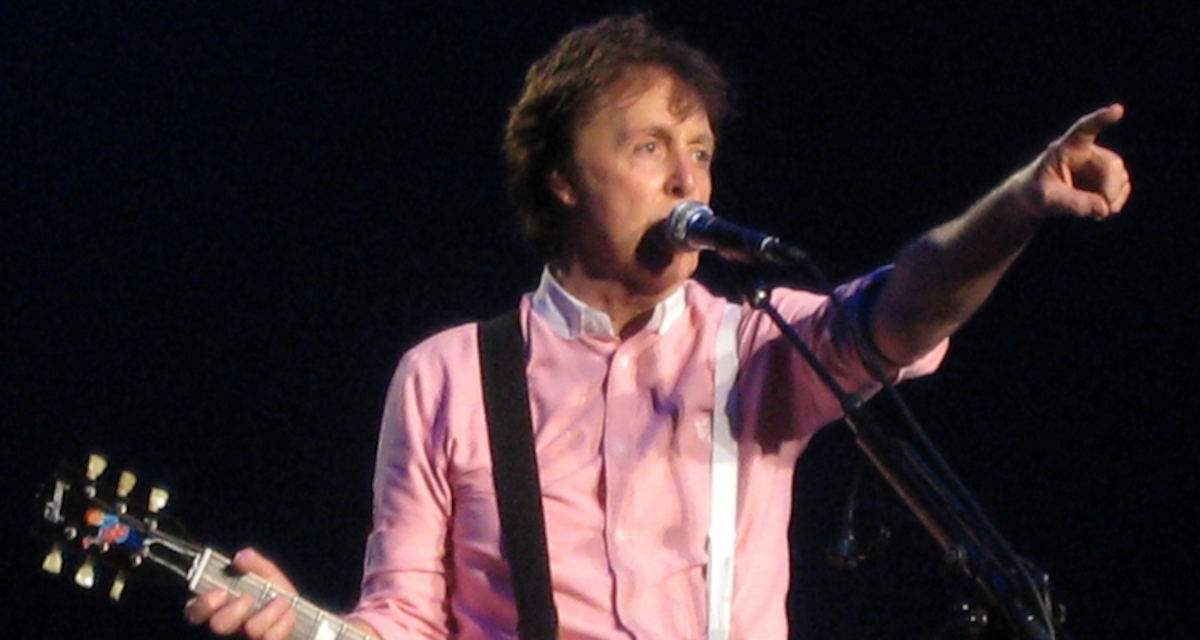 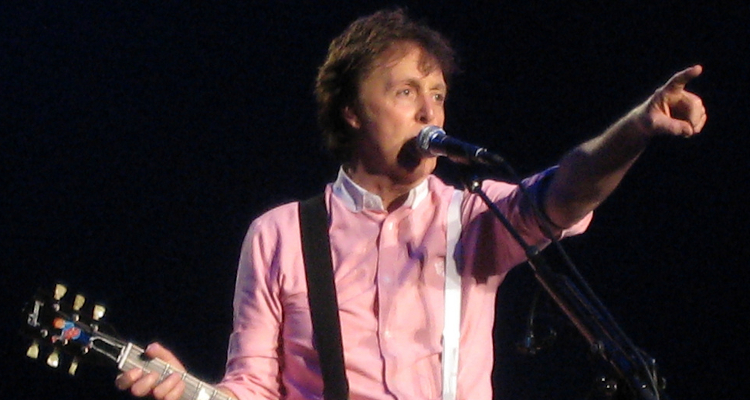 About 13 months after wrapping a roughly $6.87 million (£5.2 million) Series A, London-based music-tech startup Audoo has secured another $9.51 million (£7.2 million) via “a pre-series B funding round.”

Audoo announced this latest multimillion-dollar raise – as well as plans for “a significant Series B” – today, via a formal release that was emailed to DMN. Existing investor Edinv (a “single family office investing globally across all asset classes and industry sectors,” according to its website) led the pre-Series B round, which also drew support from creative hub Tileyard London and Paul McCartney’s MPL Ventures investment company.

Three-year-old Audoo has now raised a total of nearly $18.50 million (£14 million), per the release, including capital from ABBA’s Björn Ulvaeus. The startup plans to put the approximately $9.51 million tranche towards pursuing “growth into new markets as it expands across Europe, North America and the APAC regions,” while the aforementioned Series B proper is slated “for mid-2022.”

Addressing his company’s pre-Series B raise in a statement, Audoo founder and CEO Ryan Edwards struck an optimistic tone regarding technology’s role in the song-identification space.

“We are proud to have secured even more investment as part of our mission to help ensure artists are paid fairly after decades of missing out due to outdated processes,” said the Findr non-executive director Edwards. “The mission is everything to us, and to have the continued support from our musical heroes like Björn further helps deliver our vision globally.

“We are committed to delivering the most accurate data for public performance to PROs & CMOs around the world, and this latest investment will help us accelerate our international expansion into key territories across Europe, North America, and APAC,” continued Edwards, who founded Audoo after failing to receive public-performance royalties for one of his band’s songs.

The remainder of Audoo’s concise release focuses chiefly on the entity’s “patented Audoo Audio Meter” – “a small plug-in device ready to fit into a standard electrical socket, which securely monitors the music that premises (such as a bar, gym or shop) are playing,” the document indicates.

And after emphasizing the pitfalls associated with the current methods of identifying song plays in public establishments, Audoo’s to-the-point announcement message reiterates that music recognized by the device “is never recorded, stored or transmitted, therefore no personal identifiable information (PII) is ever captured, ensuring GDPR compliance at all times.”

Instead, tracks are “identified by Audoo’s proprietary technology,” according to the text, “and then matched against a library of over 75 million songs, to report the exact version of the song broadcasted.” Audoo’s board includes former BMG, BMI, and Spotify higher-ups, in addition to Ivors Academy Trust chair Cliff Fluet and veteran manager Chris Herbert.