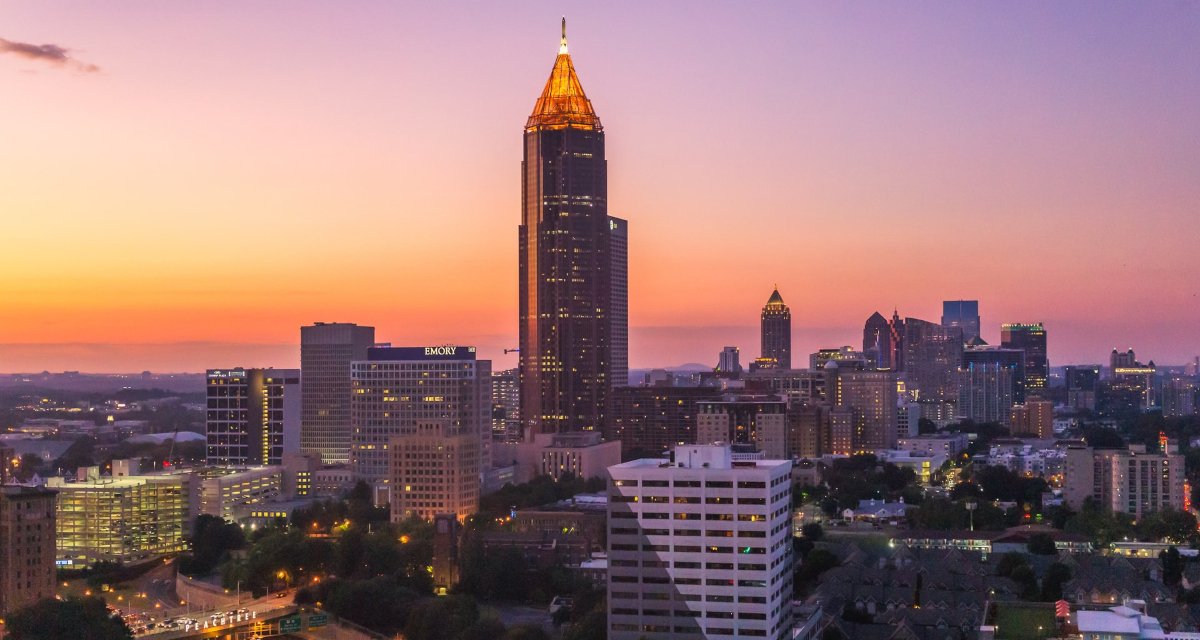 Higher-ups unveiled the (relatively) short-notice cancellation on social media and the Music Midtown website just moments ago – albeit without disclosing the precise reasons for the move. For reference, the 28-year-old happening’s team was continuing to promote the event via tweets as recently as last week.

“Hey Midtown fans – due to circumstances beyond our control, Music Midtown will no longer be taking place this year,” staff wrote in a message. “We were looking forward to reuniting in September and hope we can all get back to enjoying the festival together again soon.”

Predictably, a number of would-be attendees are expressing their disappointment with the development. At the time of this writing, however, none of the Music Midtown 2022 headliners – Fall Out Boy, My Chemical Romance, Jack White, and Future – looked to have weighed in on the news with public statements on Twitter.

On the refund front, the Live Nation subsidiary indicated that it will “automatically” begin returning passholders’ money during the next 24 hours and called on these persons to “allow 7-10 business days for the refund to be processed by your bank.”

Interestingly, the FAQ section on Music Midtown’s website was also updated this morning, as team members made clear that “tickets can not [sic] be rolled over to 2023.”

Regarding the cancellation’s possible causes, it bears mentioning that SaportaReport, which describes itself as “Atlanta’s authoritative civic website,” reported in May on a Georgia man’s legal objections to Music Midtown’s weapons ban (because the event was to take place on public land). According to the festival’s website, attendees are prohibited from bringing “weapons or explosives of any kind” to Music Midtown.

Bearing in mind the points, The Atlanta Journal-Constitution elaborated in a report today: “The two sources said that festival owners were concerned about a threat of a lawsuit from gun owners if they decided to hold the festival with firearms restrictions in place. There was also a worry that some of the artists would refuse to perform if weapons were permitted, one of the sources said.”

Notwithstanding the precise reason(s) behind the Music Midtown cancellation, it goes without saying that the far-reaching setback will impact all manner of individuals and nearby businesses, including but not limited to hotels and restaurants. “Music Midtown features some of Atlanta’s favorite local bites,” the event’s website states.

Last month, Live Nation pushed back against the multiple wrongful death lawsuits it’s facing from the estate of Drakeo the Ruler, who was murdered at the promoter’s Once Upon a Time in LA festival in late 2021.