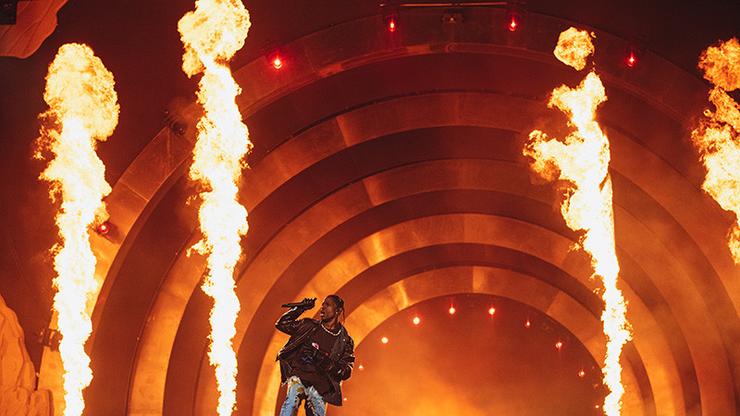 Astroworld Festival staff was asked to never use the words “dead” or “deceased” over the radio, referring to dead audience members as “Smurfs” instead.

In a troubling report coming from CNN, it has been revealed that Astroworld Festival staff was asked not to use the words “dead” or “deceased” over the radio. Instead, they were reportedly asked to refer to dead audience members as “Smurfs.”

A 56-page security and emergency medical response document was obtained by CNN following the tragedy at last weekend’s festival. As you’ve surely heard, there was a crowd surge during Travis Scott‘s set, which led to hundreds of people being trampled in the audience. Eight fatalities have been reported, and over three hundred people were injured. The document outlined by CNN details instructions on how to deal with different medical emergencies, also noting the “potential for multiple alcohol/drug related incidents, possible evacuation needs, and the ever-present threat of a mass casualty situation.”

One section in the document asks staff to never use the words “dead” or “deceased” over their radio systems, suggesting a code word instead. Potential fatalities were to be identified by using the code “Smurfs.” Security was instructed to notify Event Control of “a suspected deceased victim utilizing the code ‘Smurf,'” borrowing from the blue animated children’s characters.

“Based on the site’s layout and numerous past experiences, a Security Plan has been established to help mitigate potential negative issues within the scope of the festival,” it says in the document, referring to a stampede of fans who rushed through the gates of Astroworld Festival in 2019.

It is presently unconfirmed if any staff members actually communicated the eight fatalities to their peers using the “Smurfs” codeword at the festival. On Tuesday, it was announced that the FBI was contributing to a criminal investigation surrounding the festival. We will keep you posted on any updates in this developing situation.