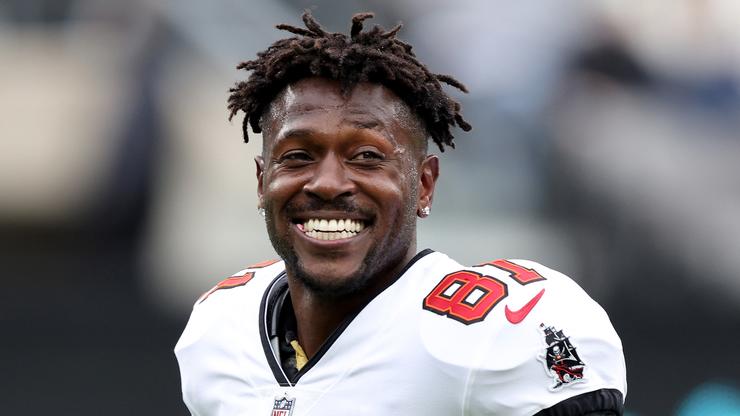 Asian Doll says her post about going to dinner with Antonio Brown was “clearly a joke.”

Asian Doll has responded to Antonio Brown’s recent comments on a tweet she posted about going out to dinner with the former Tampa Bay Buccaneers wide receiver. Doll says that her tweet was “clearly a joke.”

“Me & Ab talk alllllllllllll the time lol the tweet when I asked for dinner was clearly a joke,” she wrote in a recent post on Twitter. “I’m very beautiful & attractive I can never be embarrassed I literally be trolling.”

Brown was recently asked about Doll during an appearance on The Texas Talk podcast but shut down the discussion.

“Don’t ruin my segment with no girls right now, bro. Listen, I’m a hot boy. I’m a chocolate guy in America. Who don’t want that?” he told the podcast hosts.

He continued: “Ladies, I’m taken. Relax, I’m on reserve right now. I got a lot more things than women right now so let’s get that clear.”

Brown is reportedly in a relationship with model and an Instagram influencer Cydney Moreau.

The former Pro Bowler was dropped from the Bucs after taking off his jersey and running off of the field during a game against the New York Jets.