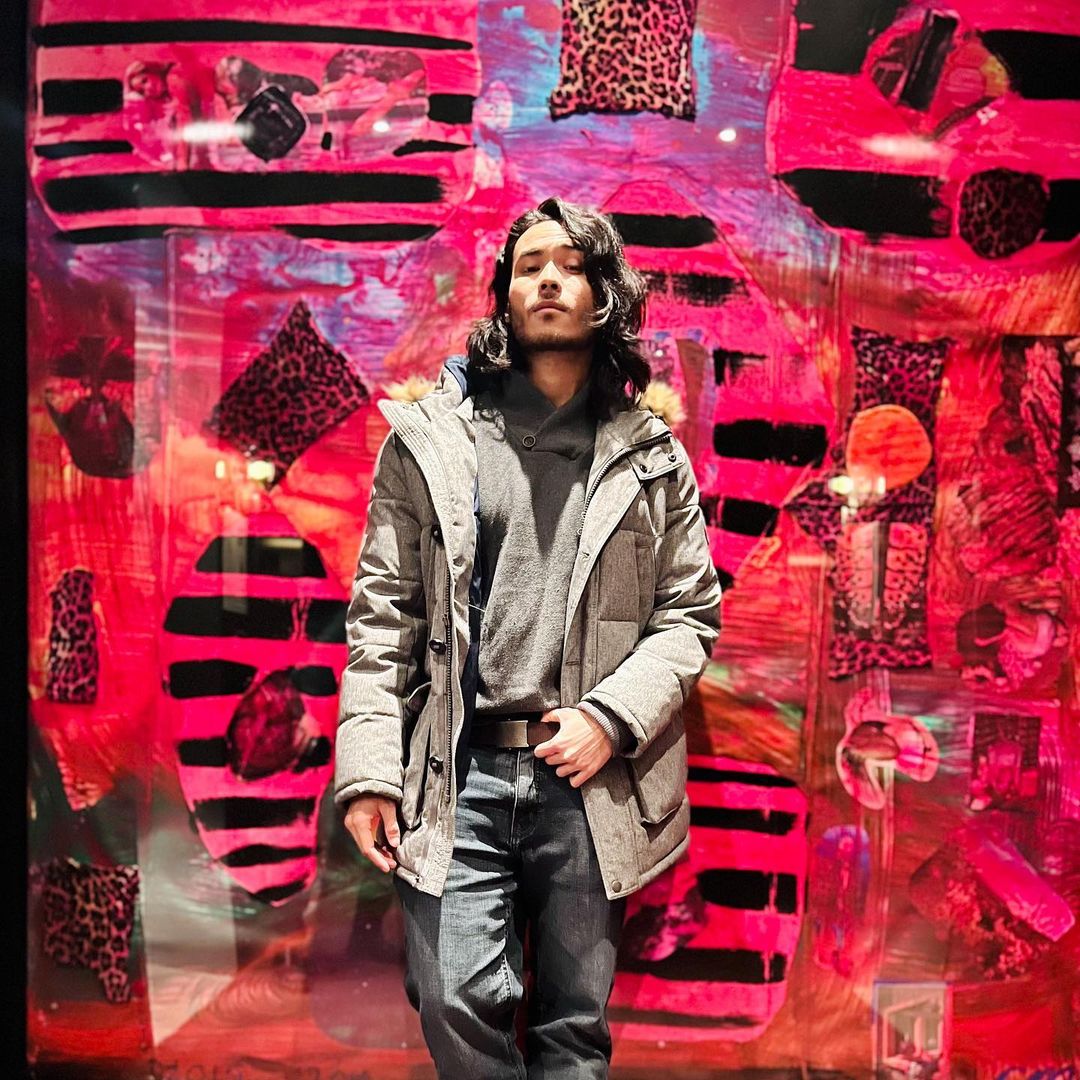 Singer-songwriter Art Wilde released his LP titled Good Damage which is home to thirteen original tracks. Every song has an interesting hook which then leads into Art Wilde’s semi-rapping and semi-singing where he shares his worldview and thoughts. He masterfully blends jazz, electronic pop, rap and hip hop into his art, infusing every song with sincerity and positivity.

Art Wilde teased the album with the song “Lady Liberty” earlier this year which has gathered tens of thousands of streams. Some of the most fantastic songs off the album are “No doubt”,   “Homegrown”, “Stay Gone” as well as “Onomatopoeia”.