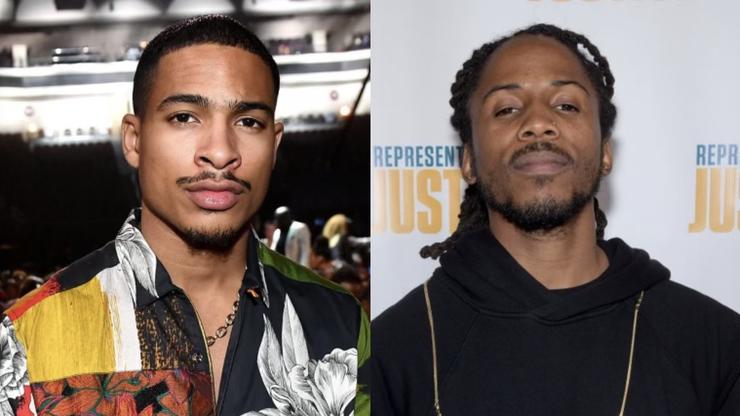 Following yesterday’s Fire Emoji playlist update, we’ve got some more new songs to share with you over on our R&B Season roundup, including the first single from Canadian crooner Daniel Caesar’s upcoming third studio album.

36-year-old D Smoke delivered two titles this weekend. The first, a feature on Arin Ray’s “The Mood” which certainly sets the tone for R&B szn, and the second, a braggadocious tune from A COLORS SHOW, “Glide.”

Next, we hear from Nia Sultana – who is all about prioritizing self-care in the early hours so that she can thrive in her relationships – on “In The Morning,” a sultry, upbeat track.

As we mentioned earlier, Daniel Caesar is on the verge of a comeback following an impressive two weekends at Coachella, linking up with instrumental group BADBADNOTGOOD for his latest single, called “Please Do Not Lean.” Following that is “M.I.A.” by Ravyn Lenae, as well as a remix of “What You Deserve” by Ambré, which now includes an appearance from 6LACK.

The final title we have for your streaming pleasure today is the BIA Remix of Tommy Genesis’ “a woman is god” – check it out below, and let us know what songs you’ve been listening to on repeat lately in the comments.