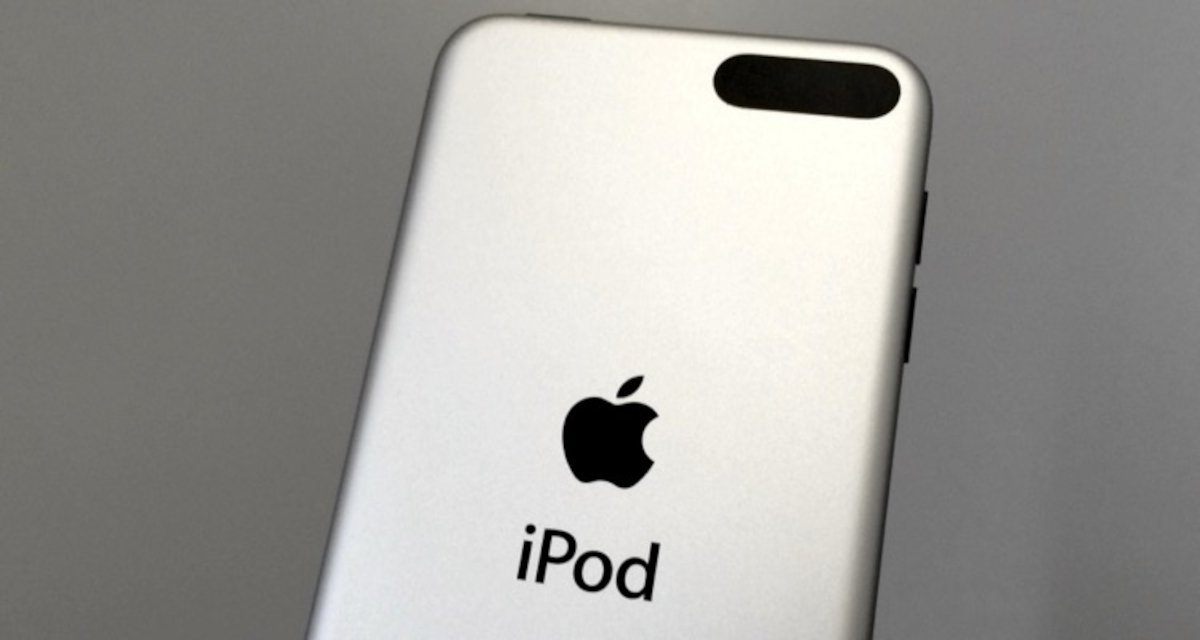 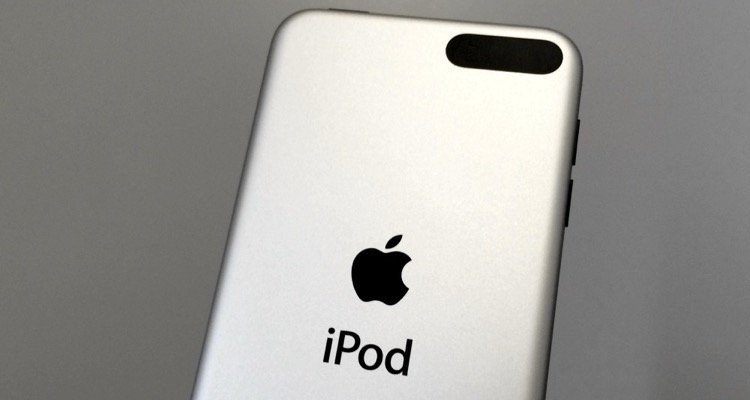 Apple has discontinued the iPod Touch and, in turn, the overarching iPod line.

Apple has officially announced that it will discontinue the iPod Touch, the last iPod model that the Cupertino-headquartered company was selling.

The iPhone and Apple Watch developer revealed the final hurrah of its iPod Touch via a brief blog post (entitled “The Music Lives On”) today. Spanning 330 words, this concise message begins by highlighting how streaming (and especially streaming via Apple products, for obvious reasons) has fundamentally changed the way that music’s consumed since the original iPod arrived on the scene in October of 2001.

Then, a statement from Apple SVP of worldwide marketing Greg Joswiak – who played a part in developing and releasing the iPod, which has sold north of 400 million units for all models – further pushes diehards away from the Touch and towards other more modern means of enjoying audio entertainment.

“Music has always been part of our core at Apple, and bringing it to hundreds of millions of users in the way iPod did impacted more than just the music industry – it also redefined how music is discovered, listened to, and shared,” said the longtime Apple team member Joswiak.

“Today, the spirit of iPod lives on. We’ve integrated an incredible music experience across all of our products, from the iPhone to the Apple Watch to HomePod mini, and across Mac, iPad, and Apple TV,” he proceeded in part.

Finally, the document drives the point home by listing the “incredible ways” that fans can “enjoy music across a range of devices,” plugging all manner of Apple products in the process. The iPod Touch, however, will be available to purchase via Apple’s website, stores, and authorized resellers only “while supplies last.”

On social media, Apple fans (and iPod Touch owners in particular) are weighing in on the discontinuation. Moreover, many of these responses have come from Japan-based supporters, for news of the iPod Touch’s production shutdown began circulating in the early hours of the morning in the country of 126 million or so residents.

Apple reported generating $7.72 billion from the Japanese market during the three months ending on March 26th, 2022, and the Asian nation hasn’t lost its affinity for physical products, which are now beginning to bounce back internationally.

“Sad to hear #Apple are discontinuing the iPod touch,” wrote one individual. “The second gen one was my first Apple device and I use the new model every single day. It’s also meant I could put off getting a smartphone. Hopefully the latest model will continue to get iOS updates. #farewellipodtouch”

“The iPod classic that I got for Christmas when I was 9 still works,” penned another social-media user. “The iPod touch I got in grade 9 is long dead. I’m not surprised the touch is being discontinued 🤷🏽‍♀️ just wish they had the old ones in circulation.”

“The last iPod, iPod Touch, has been discontinued. End of an era! Crazy to think how much it changed things,” authored a third observer.