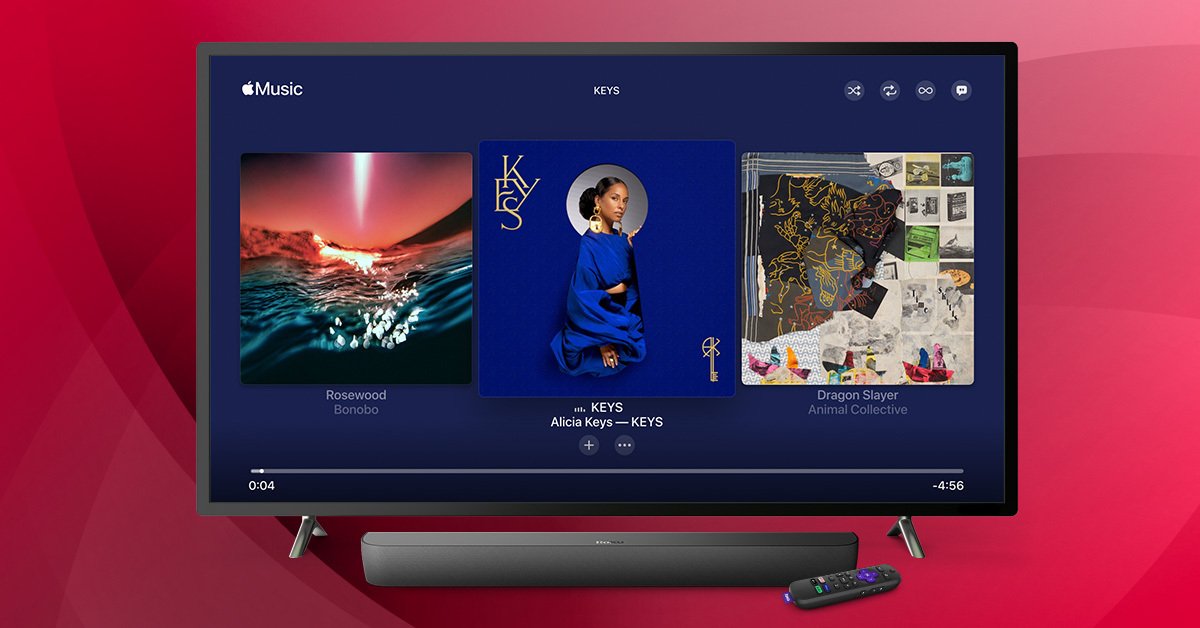 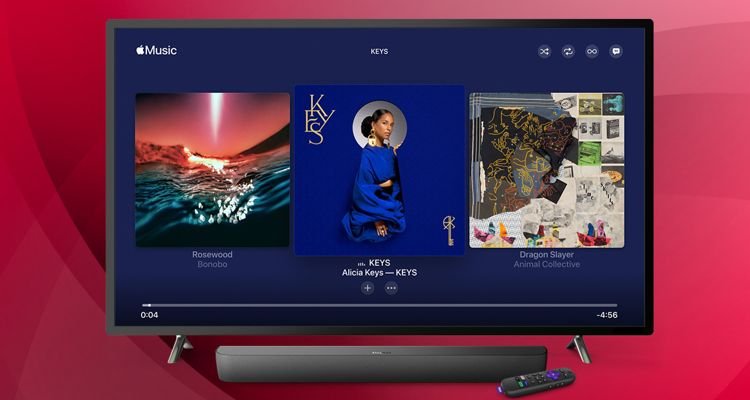 Roku has announced the Apple Music app is now available on its platform. It’s the number one TV streaming platform in the US by streaming hours.

The move gives Roku owners access to over 90 million songs and 30,000 curated playlists, with ad-free listening. Those who haven’t signed up for an Apple Music trial before can get a one-month free trial. Afterward, Apple Music plans are available starting at $9.99/month.

Roku licenses its smart TV software to various TV manufacturers, helping it become the market leader in North America. Roku TVs outsold competitors like Samsung, LG, and Vizio, according to data from NPD Group released in January 2021. Roku TVs enjoy a 38% market share in the United States and 31% market share in Canada.

Apple, Spotify, Amazon, and YouTube are all competing to gain subscribers across ecosystems. Amazon and Apple are at an advantage here because their subscriptions feel like an add-on to many services these companies already offer. Meanwhile, Spotify and YouTube are left justifying their value in the mind of the subscription-fatigued customer.

According to a recent CNBC survey, 35% of Americans have canceled a monthly subscription in the past six months. 36% of the same respondents said they would cancel more subscriptions in the future if prices continued to rise.

Bundling optional subscriptions with essential services is just one way some companies try to become immune to the cut. Amazon and Apple customers are less likely to drop their Apple One or Prime subscriptions vs. something like Spotify or Netflix.