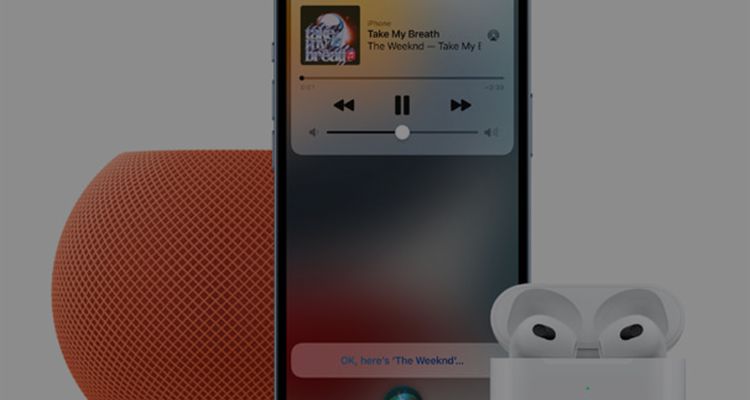 The Apple Music Voice Plan will cost $4.99/month, but must be activated using Siri voice commands only. This tier of Apple Music will have no access to the standard Apple Music app on either iOS or Android.

Apple says it is also adding hundreds of new mood and activity playlists optimized just for voice. Commands like “Play the dinner party playlist,” or “Play something chill” or even “Play more like this” are supported. The new playlists are available to every Apple Music plan.

The Apple Music Voice plan will be available in 17 countries at launch.

What is the Apple Music Voice Plan?

The voice-activated plan doesn’t include access to spatial audio or lossless audio content, lyrics, music videos, or anything else Apple dubs its Premium offerings. Subscribers will need to switch to Apple Music’s individual plan for $9.99 a month to access the app where those features are available.